In the politically correct term of our age, it may be more apt to describe the fictional character of Raees as an anti-national 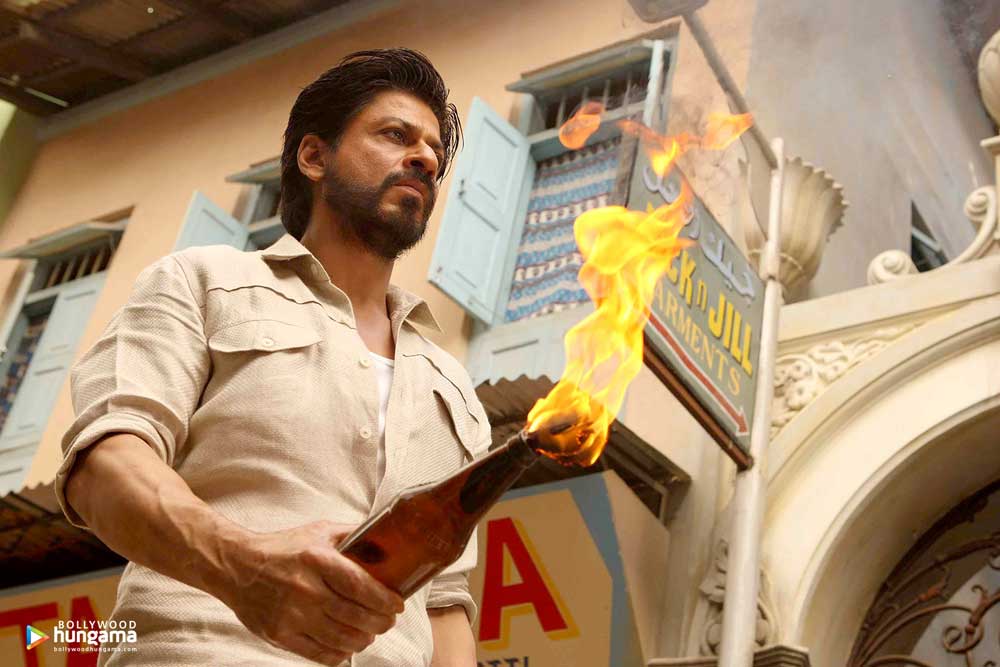 In fiction, the character of Raees is set in the dramatic model of a tragic hero. In history, though, this man is said to represent a criminal from Gujarat folklore of the 1980s and 1990s called Abdul Latif. So it may be more apt to describe him, in the politically correct term of our age, as an anti-national.

Yet, as played by Shah Rukh, the Raees of this fable turns out to be a complex character, acutely aware of being a Muslim in a business like bootlegging, in a State where the administration, the police and the politicians are largely Hindu. More than once in the film he is referred to, with admiration, as unique for possessing, in equal measure, the shrewdness of a bania and the daring of a miya bhai. As if to say, that human attributes are usually divided more by faith than by fractions. And more than once does Raees repeat, in response to these observations, that dhanda is his dharma; business is his true faith.

It may well be the most intriguing character played by Shah Rukh, and, over the course of the movie, he develops what he has rarely done, a persona with real internal conflicts, asking questions of who he is and what he stands for. He is in a business where crime plays a predominant part, yet he abhors looking at himself as a criminal and turns away frequently. At one point when he has to personally eliminate his mentor because the man has now placed a supari on him, he can hardly look at what he does, haunted as he is by his past.

This is the second time after Chak De India that Shah Rukh has presented us with the conundrum of an Indian Muslim trapped in the frenzy of communally divided hyper- nationalism. In the earlier film he played a former Indian hockey Captain accused of throwing a game against Pakistan, and, as punishment, relegated to coaching the women’s team. In this film he is accused of knowingly transporting explosives for the Mumbai blasts of 1993. Both count as among his best performances, precisely because he brings his own understanding of what such a conflict, and its connotations, does to a man who has never been rigid about faith.

Nawazuddin Siddique, on the opposite pole in this movie, is relatively subdued as a Police Officer of commitment and integrity, more exhausted by the system within the force, than he is by the criminal outside. Posted to the boondocks time and time again, as thanks for his dedication, his obsession with nailing Raees keeps him alive. Eventually, when he finally does get his measure, the victory gives him no pleasure whatsoever, and the tragic loop of this movie takes its full circle.

Raees has few signs of happiness imbedded within it. Though actually quite fast paced, it gives the impression of being a long winded movie, because of the sadness of its overall colouring. But then, on another scale, you do get to see an actor back in form.