Don Still in Hiding | The Circle of Bollywood 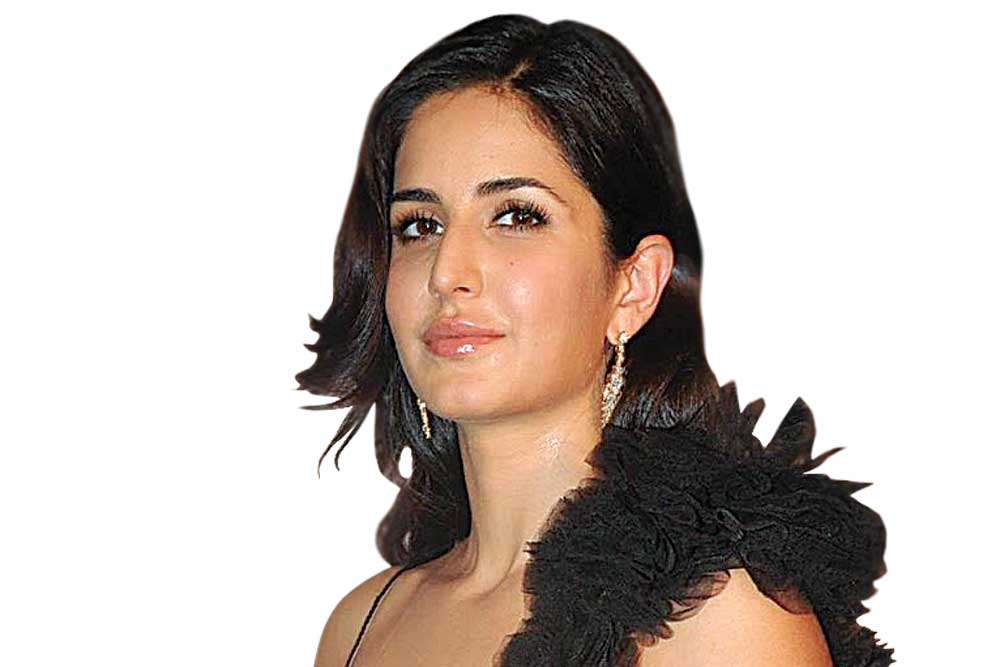 Katrina Kaif went on Arbaaz Khan’s talk show and dished some dope on ex-boyfriend Ranbir Kapoor. Damn cool that sentence reads. Well, if there were any evidence needed that Katrina has gotten over RK, it’s right here. And she’s making sure everyone notices.

When she sat down with Arbaaz Khan (brother of Katrina’s on-off boyfriend and ‘well-wisher for life’ Salman Khan) for the new chat show he’s hosting, Katrina revealed most casually it was Ranbir who introduced her to Instagram. When asked, if, like many, she also had a fake account to stalk people she didn’t want to follow, Katrina said she didn’t. But she hastily threw her ex under the bus, volunteering the information that she knew Ranbir most certainly did.

RK, for his part, has admitted he checks out Instagram “occasionally” to see who’s posting what—and to have a good laugh with friends. But he’s repeatedly given the impression that he finds social media engagement reductive and impersonal, insisting it’s not for him. Well, now we know.

Farhan Akhtar insists that all rumours about Don 3 are entirely unfounded. He swears there’s no script in place, and no plan to go into production anytime soon. Farhan denies reports they were gearing up to shoot before Shah Rukh Khan pulled the plug on the film as he wanted more time to decide on his next project. “It’s all untrue,” the filmmaker says.

“I feel like we’ve been talking about Don 3 for some 10 years now,” he jokes, referring to the relentless (and uncorroborated) reports about how the film “nearly” got made several times. Farhan also reveals he doesn’t miss directing right now, thus further making the point that he’s in no hurry to get cracking on the third installment of his hit action franchise. He does acknowledge however that he’s frequently accosted by fans of the films (online mostly) who demand a new one. “I’m very grateful. But there’s nothing yet,” he shrugs.

Where’s the time to squeeze in Don 3?

The Circle of Bollywood

A prominent actress who’s just coming off a bona fide hit— and who’s had a good streak, having earned accolades for her performances in a string of recent films—reveals she’s gotten over the heartbreak of being cast and then unceremoniously “thrown out” of a “big” project not long ago. The actress realises now that losing one important film is not the end of life, “but it’s hard to have this objectivity the moment it’s happening”. She realises it was all for the best, given that the film turned out to be a turkey. But she still can’t get over the manner in which the incident unfolded.

Not long after landing the central female role the actress was informed by the producer she was being replaced. It was an awkward conversation, she says, but she appreciated his honesty. He admitted that after failing to land the senior star whom they were hoping to cast as her father in the film they approached another credible actor. But this gentleman made it clear he’d take the role only if they’d give the female lead to his spawn. Back against the wall and desperate to meet the start date they had scheduled for the film, the producer claimed he had no choice but to give in.