Jai Sriram! | Bubbly Is Back 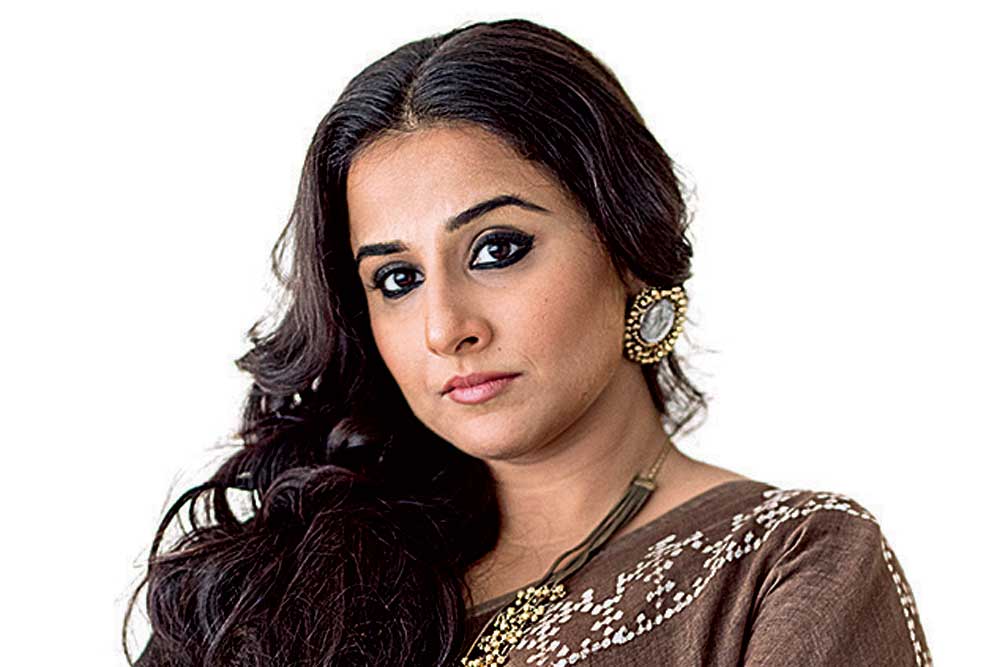 Vidya Balan is a rare Bollywood star who doesn’t hold back from praising other actors. Ask a leading man what he thought of his contemporary’s performance in a recent film and more than likely you’ll get the answer: ‘I’ve been hearing great things, but I haven’t see it yet.’

No such BS from Vidya, who has a reputation in Bollywood for calling up actors and filmmakers and gushing about their work. Neena Gupta says she was pleasantly surprised to receive a call from the Kahaani star raving about the former’s performance in Badhaai Ho (2018).

The leading lady and makers of the Telugu film Mahanati have a similar story to share. After watching the moving biopic of South Indian screen legend Savitri last year, Vidya called up the director Nag Ashwin and the leading lady Keerthy Suresh. “The fact that someone sitting in Mumbai had sought out our film and had taken the trouble to get a hold of our numbers and reach out to us was so overwhelming,” one of the film’s producers told me, adding: “And this wasn’t just anyone. This was Vidya Balan, an actress we admire and respect so much.”

The actress recently made a friend in Manmarziyaan star Taapsee Pannu with whom she shot Mission Mangal recently. A source reveals that Vidya broke the ice when she raved to Taapsee about her powerful performance in Mulk (2018).

We know now who would be crowned Miss Congeniality if they handed out the title in Bollywood.

Bollywood needs more people like Sriram Raghavan. The Andhadhun director, who has been wooed by everyone from top stars to major studios for his next film, has decided instead that he wants to honour his commitment to Tips. Many moons ago Sriram and the Tauranis at Tips had agreed to make a movie together, but that didn’t materialise. They got busy with Race 3 (2018), he dived into Andhadhun (2018). Recently they tried to revive their aborted project, asking him to return the signing amount and take up any of the much more attractive offers he’s been inundated with instead.

But a source reveals Sriram wants to complete the project. At a point in his career where he can work with pretty much whoever he likes, the filmmaker will direct his next film for the Tauranis, who are relatively minor players today. His only condition, apparently, is that he will direct and produce the film himself and hand it over to Tips to market and distribute. The idea being that he wants no interference or inputs on the ‘making’. The Tauranis have, not surprisingly, jumped at the offer.

Sriram was recently invited by Shah Rukh Khan to visit his home for a chat and to discuss what scripts the filmmaker was working on, presumably to enquire if there was anything they could do together. Insiders say Sriram is excited about the prospect of directing SRK, but wants to find the right project instead of rushing into something.

One of Bollywood’s favourite glamorous actresses who is now also one of its favourite glamorous mothers (even as she continues to seek out only a few but interesting film roles) is expected to do a digital series that will see her revisit her most popular film role to date. She played a self-absorbed, self-loving bimbo in her breakout role a bunch of years ago in a massive multi-starrer. Now she could appear in a web spin-off that focuses on her character and produced by the same filmmaker who helmed the movie.

Although she was initially hesitant about reprising the role— understandably, given that many years have passed since the film and she’s considerably older now—the filmmaker and his team reportedly convinced her that the show would be a swell way to introduce that character to a new generation of viewers. Also he wasn’t asking her to play the character at that age; the show would track the flaky but lovable young girl to find out where she is today.