It is one of the few movies that can challenge conventionally held perspectives on the transactional experience of paid sex, altering it forever 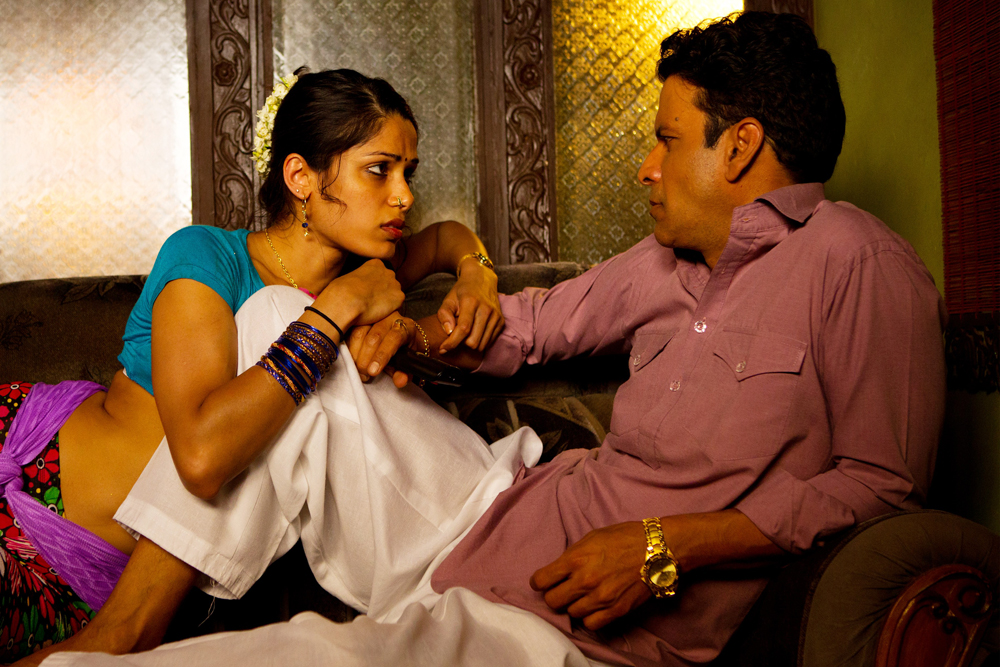 This is a brutally honest film about the local and international sex trade that will leave you numbed and depressed for hours. Powerfully made, with an ensemble cast whose performances are extracted with a fine and sure touch, ‘Love Sonia’ is one of the few movies that can challenge conventionally held perspectives on the transactional experience of paid sex, altering it forever.

The film’s title should have a comma placed after love, as in ‘Love, Sonia’ because this is how the lead character signs off her emails. The emails are addressed mainly to her sister, Preeti, who has been sold off by her father, a debt ridden farmer in the hinterland, to a brothel in Mumbai. Sonia is desperate to meet and rescue her sister, but in the effort is herself trapped in the gullies of Kamathipura, Grant Road, and then, later, in the homes of middle aged white men in Hong Kong and Los Angeles. She is trafficked there via container transport ships. The entire process reveals an international collusion that is pernicious, and which has spread its tentacles across the globe.

But documentation, the film is not. The movie has great aesthetics. It is touching and emotional in content, and dark and foreboding in its visualisation. There is no dilution of reality whatsoever – be it the soul crushing arid fields of rural India, the seedy lanes of Mumbai, or the loveless urban jungle of Los Angeles. It is a cynically transactional universe that director Tabrez Noorani allows us to inhabit, a world in which nothing happens, not a molecule moves, without some pecuniary interest involved.

There are no villains in the film, only several degrees of victimhood. The father (Adil Hussain) who barters his daughter, Preeti (Riya Sisodia) for a loan, is a distraught and broken man in need of forgiveness. If he hadn’t sold her at the time, he would have hanged himself from the nearest branch, as he once said, and as so many farmers in the parched interiors have already done. The brothel owner in Kamathipura (Manoj Bajpayee) is a tyrant. He has destroyed the lives of countless women. But he is also a psychological wreck himself, obsessive in his head and shrivelled in his heart, as though sentenced to everlasting loneliness in the hell he has given birth to. Playing a person who has subtracted all humanity from himself, Bajpayee is very good.

And yet, flickering like a candle in the darkness, is the luminescence of Sonia (Mrunal Thakur). She is the only character in the film who transcends her circumstance with that discernible moral possession: faith. She actually believes in a better world and beckons to her beloved sister with hope: ‘Love, Sonia’.