Gender prejudice or ideological persuasion notwithstanding, it is undeniable that the dialogue written for Shahid, and the skill with which he projects it on screen, makes this movie very watchable 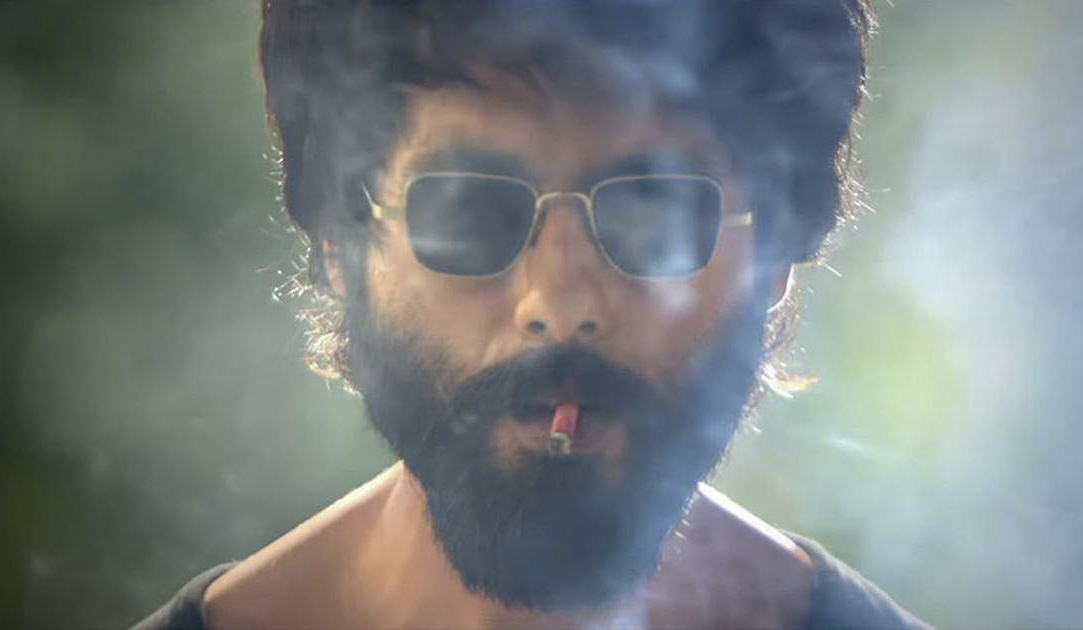 The 2012 film ‘Flight’ by Robert Zemeckis, and starring Denzel Washington, is about a badass airline pilot who crashes a plane. During an investigation, it is proved that the crash was due to mechanical failure. The Washington character is an ace pilot, but has serious alcohol problems, and was, in fact, drinking on flight. He is asked by the judge if he was intoxicated when the airplane developed complications. So hooked is he that he has to be given cocaine to sit up and talk coherently during the court case. Finally, contrary to his lawyer’s advice, he admits that he is a full blown alcoholic, and has no business flying. As a result of this confession, his pilot license is revoked and he has to go to prison.

No such luck in India. Dr. Kabir Singh may lose his medical license because he is contrarian enough to confess that he once performed surgery while dead drunk, but he certainly does not go to prison. Meanwhile, an Indian film director can rip off a few scenes from a well known Hollywood movie and weave them into two films, ‘Arjun Reddy’ in Telugu and ‘Kabir Singh’ in Hindi, without the slightest compunction or complaint.

Unrealistic in the extreme, the first half of ‘Kabir Singh’ shows the medical community – from the Dean of the University, to professors, to students, to classroom attitude, to medical ethics in colleges, clinics and hospitals – in very poor light. Battling the odds, as doctors in hospitals are these days, what with violence instigated by patients, the impression in popular culture generated from this movie can only reinforce the stereotypical view.

The film is about a 28 year old house surgeon, Kabir Singh (Shahid Kapoor), who has ‘anger management’ problems. However, as the film unravels, he is never treated by his teachers and peers in the hospital as an oddball who should be reprimanded or ostracised. On the contrary, he is applauded, has a large fan following, gets away with the most outrageously violent behaviour, has the first choice of a pretty medical student as his personal love obsession, and faces no administrative measures preventing him from living with her in his room in the boy’s hostel. He is greeted with hosannas wherever he goes, and hailed as the only skilled surgeon in the city.

It is only when he leaves the closeted campus and faces the larger world, that we see Dr. Kabir Singh objectively, as the freak he is. This is when the movie becomes entertaining, with sharp quixotic conversations and an intense performance by Shahid Kapoor as a talented and deranged doctor. The lines flow naturally from his batshit crazy persona, now open to public view, and it is riveting to watch; funny, whimsical, and totally unpredictable.

This is an actor who uses his body very effectively to convey his mind. There are passages in ‘Kabir Singh’ that have no dialogue, but are interesting, just for Shahid’s facial movements (even with an unkempt beard), and for his walk, which reflect him at both calm moments, and in insane ones.

The perspective of the film is misogynist, of course, but the displays of sexism are consciously hyperbolic. The scenes of female docility are so preposterous, it actually becomes camp. The women in the film are like bobbleheads, dolls attached to springs, nodding away exaggeratedly in agreement, just like his girlfriend, Preeti (Kiara Advani). After a point, the unreality of the depiction is farcical.

Gender prejudice or ideological persuasion notwithstanding, it is undeniable that the dialogue written for Shahid, and the skill with which he projects it on screen, makes this movie very watchable.