This movie has a good cast, but ultimately disappoints 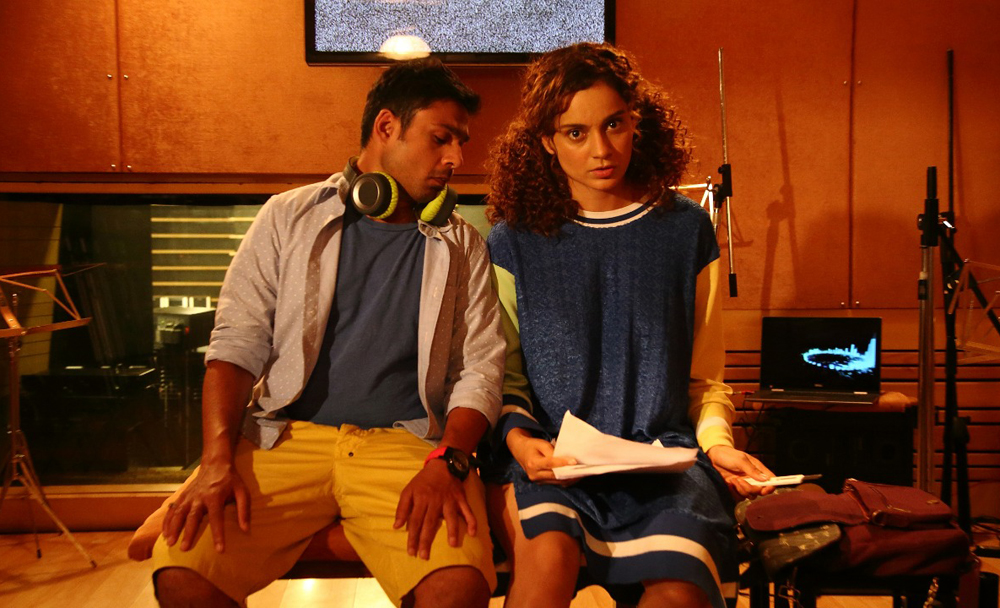 This movie is a mockery of the causes, symptoms and treatment of psychosis. It shows the protagonist, Bobby (Kangana Ranaut), developing delusions and suffering from a persecution complex as a consequence of watching her parents die. A traumatic event like this can lead to depression, and perhaps temporary paranoia. But an acute psychosis like Schizophrenia or Bipolar Disorder is a life long mental illness that develops without reason in a person’s late teens or early twenties, and which almost always has a genetic trigger. It is a sad and difficult illness that can be managed with anti-psychotic medication, but which profoundly affects the person’s professional and personal life, as well as the lives of his or her care givers.

In this context, ‘Judgementall Hai Kya’ is a cruel and exploitative film. It is presented as a golden opportunity for the leading actress to play a nutcase, with as much drama and eccentricity she can summon from her own very public life. As for the makers, their primary task is to confirm that her mimicry skills provides entertainment.

So Ranaut’s dress and make-up has a kinky and retro look. She is a millennial, but the look she is given is that of a hippie, laughably out of sync with the times. Her conversation is abrupt and disconnected, flitting from one subject to another, as the mood or situation strikes her. She also makes her likes and dislikes of people she meets very apparent, and there is a charming naivety to the directness of her approach.

One day she gets a tenant to occupy rooms in her large and spacious home. Quickly, Bobby gets obsessed with the new ‘PG’, Keshav (Rajkummar Rao), and his pretty wife (Amyra Dastur). In the daytime, she spies on them eating, dressing and cuddling each other, and, at night, she listens to the sounds of their love making. She then believes that cockroaches are disturbing the couple in the apartment, or at least one vicious and vindictive one is. Pest control must be conducted forthwith.

Fixated with Keshav and his love life, the second half of the film takes Bobby to London. The Mad Hatter’s tea party, which is the movie’s motif till this point, pauses, to add a whole new genre, the thriller. Apparently, there is a serial killer on the loose in the city, and the voices and people in Bobby’s head are guiding and willing her to a confrontation with this evil entity.

The carefully designed facade of ‘Judgementall Hai Kya’, with its spooky colours and its freaky camera positions that supposedly reflect Bobby’s psychotic head from the inside, quickly turns into Hindi cinema melodrama from the 1980s. At one point, Bobby rehearses the role of Sita from the ‘Ramayana’, to prepare for a modern adaptation of the epic staged in London. So what is the sub-text of the film suggesting? That Sita was a victim of acute psychosis, and was hearing voices in her head to prepare for her ‘agni-pariksha’? Now that certainly would be a revisionist version.

So apart from the occasionally engaging antics of Kangana Ranaut in the lead role, the film ends up with little educative or entertainment value. This movie has a good cast, but ultimately disappoints.