Without a shadow of a doubt, this is Imtiaz Ali’s worst film 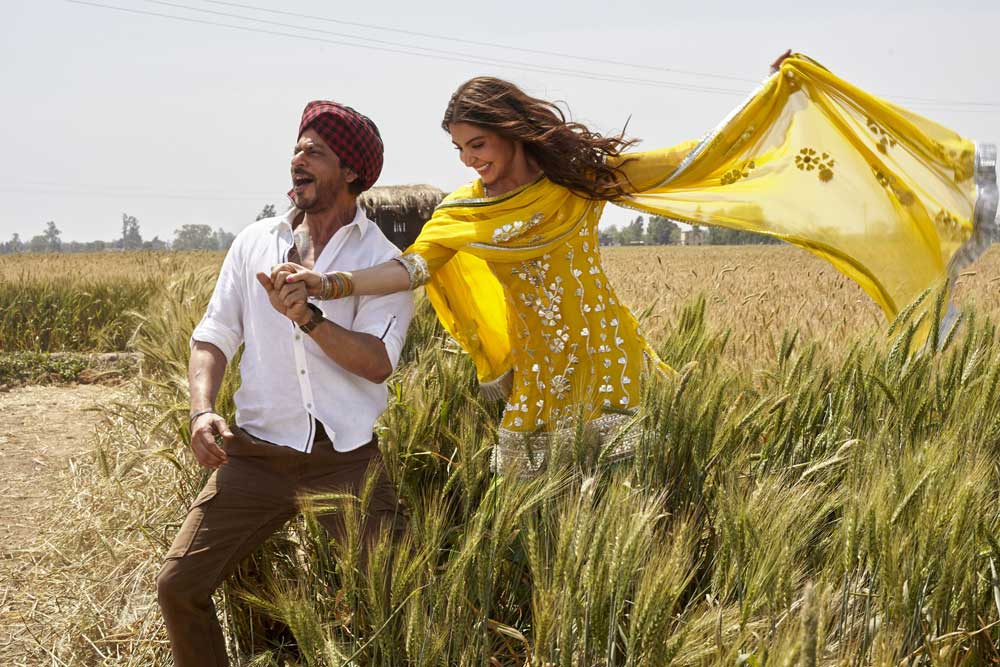 When Imtiaz met Shah Rukh, it clearly turned out to be as schmaltzy a relationship as when Harry met Sejal. This interesting director has become tone deaf and lost his lyrical style. He has made a one note film about a lost ring that is searched for, from one European nation to the other. At the end of the movie, it turns out to be where all engagement rings end up; either flushed down the toilet or locked in an impenetrable vault.

Meanwhile, we are entertained with the fellowship of the ring. The lord of the ring, Harry (Shah Rukh Khan), is a tour guide in Amsterdam who is told by a client called Sejal (Anushka Sharma) that he must help her search for the bauble. He refuses and says that his duty as a guide is over. But she bullies and threatens to complain to his tour company. So they retrace her steps to jog her memory, and both travel to Prague, Budapest, and so on, all the while getting closer to each other, and then falling in love.

Apart from a childish diversion by a sub-continental Don called Ghyassuddin Mohammed Qureshi (Chandan Roy Sanyal), better know as ‘Gas’, who is full of menace until he is reminded of his immigration status, there are no sub-plots in the film. We are trapped inside another vanity project of Shah Rukh Khan and will only be released when he has finished preening and strutting his ageing hipster wares for two and a half hours.

The real mystery is about how Imitiaz Ali could write a script that is so vapid. ‘Jab Harry met Sejal’ is in his favourite road movie format, but addresses none of the issues that he briefly raises. Harry is an Indian expatriate and going through the pain and trauma of the immigrant experience in Europe, but at no stage is there any attempt to connect him with Indian society or culture. A dream that he has of Punjab, and a short scene of him leaving home, is all we get in terms of poetic images in the film. The rest of Harry’s background consists of a series of supposedly painful affairs with European women, which, later, turn out to be largely transactional in nature.

But the shocker in the film is the crude character that Anushka Sharma’s Sejal is given. Her surname is Zaveri, so that you know which state she comes from, and in case you don’t, she speaks with a dreadful Gujarati accent and talks of drawing up legal contracts and of paying fees to Harry for his assistance. But what takes the cake for crassness is a scene when she meets one of his demanding European ex-girlfriends. She argues Harry’s right to walk out on her, and then triumphantly pays the girl 20 Euros as compensation for being dumped. The scene is played as a relief for Harry in being so efficiently freed from the clutches of an avaricious foreign woman. Supposedly, this is when he realises what he has missed all his aimless, peripatetic life – a shrewd Gujarati girl to help him with settling his finances and getting him out of the clutches of greedy women. Love blooms, shortly after.

Without a shadow of a doubt, this is Imtiaz Ali’s worst film. As for Shah Rukh Khan, the movie is just par for the course in his rapid decline as an actor, a star, and a role model.