Is Iulia Vântur the One for Salman Khan? 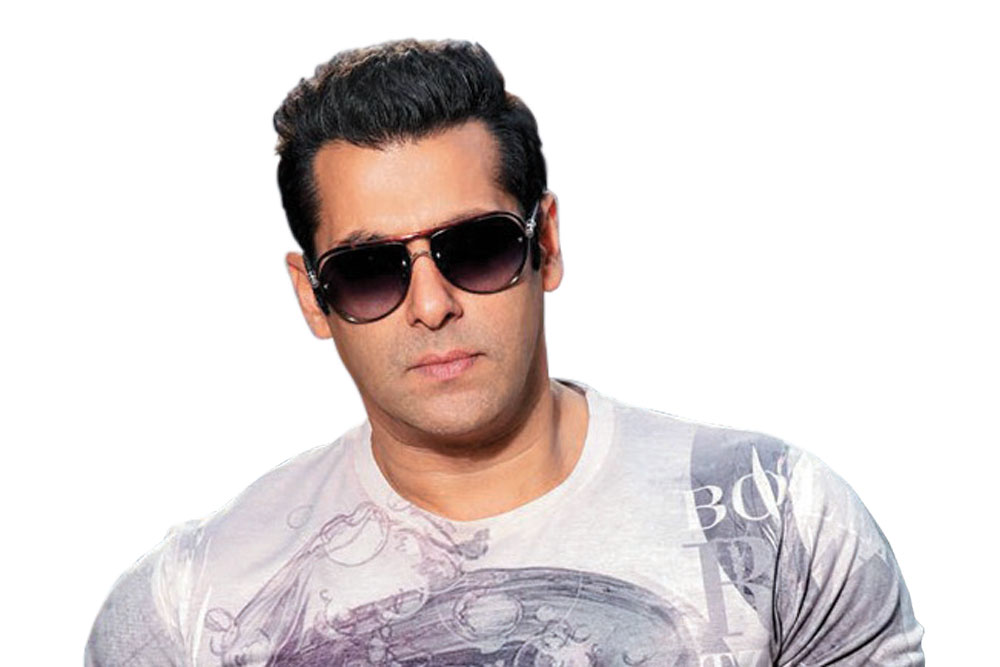 Over the last few weeks, rumours that Salman Khan may be soon tying the knot with his Romanian girlfriend Iulia Vântur have become louder and gained momentum. This past weekend, the Bajrangi Bhaijaan star made a public appearance with his lady at Preity Zinta’s wedding reception in Mumbai, and tongues began wagging again. Some have said that the superstar’s mother has urged him to settle down.

Salman met Iulia, a model and television presenter in Romania, while scouting locations and filming in Eastern Europe some years ago. Iulia, who was previously married to a Romanian actor, has been often spotted hanging out with Salman and his family at his Panvel farmhouse, and often on his film sets. Salman, however, has skilfully dodged media questions about their relationship, and friends of the actor say he’s never made a big announcement to his inner circle either. “You just know, from the body language and from the way he looks out for someone, that she’s special to him. That’s how it was with Iulia. That’s how it’s been with all the women in his life. His family and his friends don’t ask questions. They just embrace whoever he is close to,” a friend of the superstar explains. On the subject of marriage, my source insists it’s not a question his friends will ask him: “We’ll know when he wants us to know. It’s a touchy subject. Even his sisters have stopped pressing him about it.” But clearly, given that he’s making public appearances with her, they’re serious, no? “It may seem that way. But everyone who knows him, knows not to jump the gun with Salman.” Ah well, good luck. To both of them… particularly to the brave young lady who, it appears, has decided to bell the cat.

Dinesh Vijan, best known as Saif Ali Khan’s former producing partner on films like Love Aaj Kal, Agent Vinod and Cocktail, has been wanting to direct a film for some time now. In friendlier times, Saif had committed to starring in his directorial debut, and Parineeti Chopra had been cast as his leading lady. Then Saif and Dino (as he’s fondly addressed) fell out, and the actor abandoned the project.

In between producing movies like Finding Fanny and Badlapur under his Maddock Films label, Dino was still trying to get his passion project off the ground. He cast Sushant Singh Rajput and Alia Bhatt in the movie, and roped in good friend Homi Adajania as co-director to comfort the money men who were anxious about his directing skills. Then Alia dropped out of the film, and Dino quickly replaced her with Kriti Sanon. The team just wrapped a marathon schedule of the film—titled Raabta—in Budapest recently. T-Series, which is co-producing the film, is reportedly very excited about the music, and here’s a bit of news you won’t get elsewhere—Dino and Homi have roped in their good friend Deepika Padukone to appear in one of the songs. The actress, who will return from Toronto at the end of May after wrapping XXX: The Return of Xander Cage, is expected to shoot the item number in June.

The film is a reincarnation love story that not long ago was racing to go into production before Karan Johar’s similarly themed Shuddhi. But with that project dogged by controversy and ultimately shelved, the makers of Raabta feel fortunate that they don’t have to look over their shoulders throughout their filmmaking process.

A currently out-of-work director has been threatening to begin work on the sequel to his hit multi- starrer for some time now. He’s reportedly mended his relationship with his close friend and producer, and next he must win back the trust of the A-lister whom he frequently collaborated with before things went south over what he insists was merely a misunderstanding. It’s not going to be easy, though. The star has been upset not with the director alone but others in his family too. Moreover, the A-lister’s star has continued to rise in the years since, while the director has never been able to repeat the success he once had.