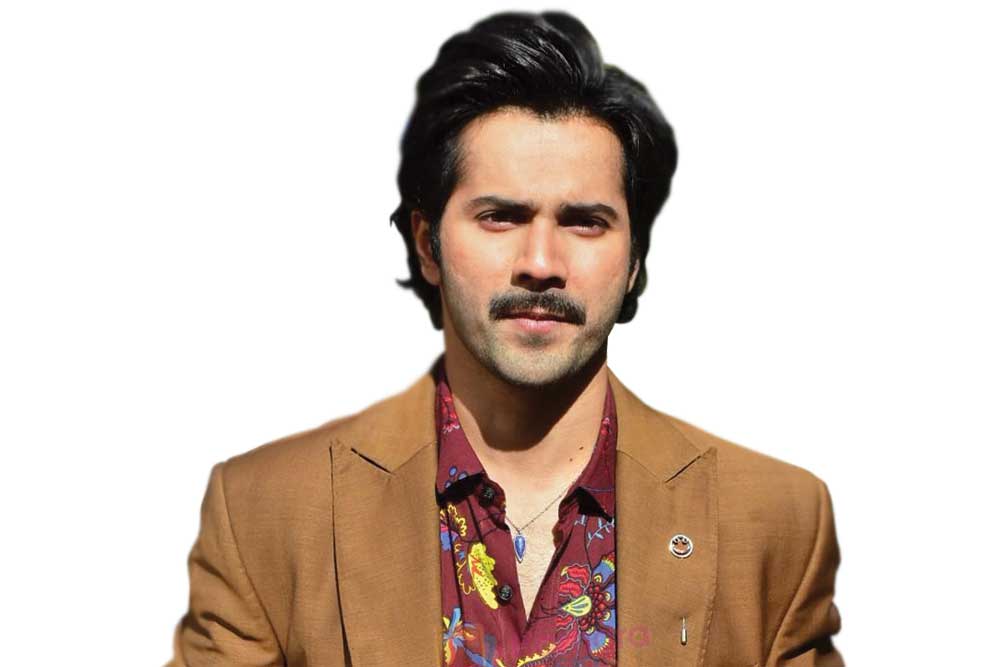 When Irrfan Khan announced that he was taking time off to attend to an unexpected health scare recently, it became clear that Vishal Bhardwaj would have to stop production on Sapna Didi, the film he was developing with Irrfan and Deepika Padukone in central roles. By the time the actor revealed the nature of his condition and the urgency with which it needed to be treated, it became clear to industry insiders that the film would probably not get made.

Now we have learnt that although Bhardwaj has told the media they will jump back into the film when Irrfan is better and resumes work, the project has in fact been shelved. Deepika has reportedly returned the signing amount she was paid for the movie after the makers decided not to replace Irrfan. Understandably, their focus is no longer on the movie. The team is praying for the actor’s recovery.

By the time you read this, his new film will be out in theatres. But Varun Dhawan told me he’s been feeling “awfully underutilised” in the weeks leading up to the release of October. The actor revealed that it was expressly mentioned in his contract that the producers required “very little” time from him for promotions. “Shoojit was clear that he wanted the trailers to do the talking for this film,” he said of director Shoojit Sircar’s strategy for the movie. It’s an unusual approach at a time when stars are milked dry by studios to plug their films on every possible platform. “I’ve been made to do so much for other films, that I’m feeling positively underused,” Varun admitted, adding that he grabbed the opportunity to travel to Dubai for a premiere “because I have no work to do here”.

Don’t mistake his eagerness to promote the film for a lack of confidence in it, though. “This was one of those unique experiences, and I’m grateful that I got the opportunity to work with Shoojit so early in my career,” he said.

This could be an interesting year for Varun, who follows up the double whammy of last year’s Badrinath Ki Dulhania and Judwaa 2 with October and Sui Dhaaga. He’s aware that all eyes are on him to see if he can carry off “performance roles”, having already proved that he can dance and fight his way to box-office success. “It’s not enough that my performance is appreciated. These films need to work,” he said of both his new movies this year. Good luck.

Male superstars will tell you they don’t interfere in casting decisions, but more often than not, they’d be lying. A-listers like to give the impression that they submit themselves to the vision of their directors, but anyone who knows how Bollywood works will tell you that the power on a movie set is usually concentrated with the film’s leading man, especially if he’s one of the country’s top stars.

Like this one actor who, a few years ago, turned down a project being produced by his close friend because he didn’t think the actress who’d been approached to star in it could pull off the role. The film was more or less centred on the female character and the director had locked this pretty but vapid leading lady for the role. When the actor was approached, he expressed interest in taking the role but made it clear he wouldn’t do it if the makers were insistent on casting the actress.

The producer promptly dumped the female star when it became clear that the superstar’s presence in the film would elevate the project considerably, and he was able to replace her with at talented young actress whom he also happens to mentor. Once the younger actress was in, the superstar signed up. And the film was back on track.