For the Love of Money 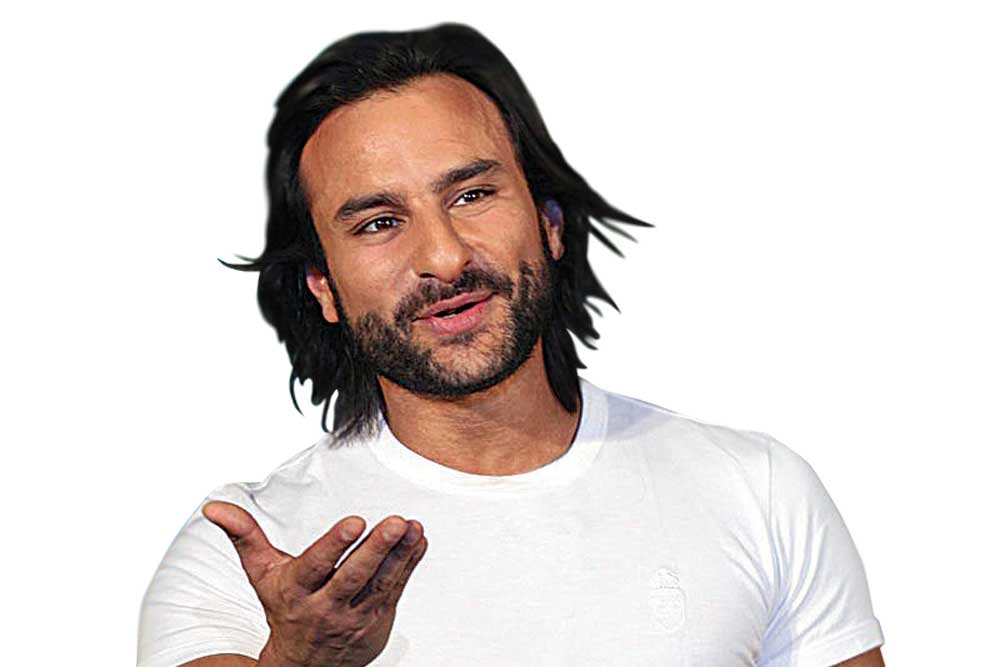 It’s true what they say—there are no permanent friends or enemies in Bollywood. The industry seems rather surprised that Sanjay Leela Bhansali has sought a partner in Viacom18 Motion Pictures for his magnum opus Padmavati , despite the famously unpleasant experience both parties had had while working together on Mary Kom, which Bhansali produced and the studio financed a few years ago.

It is no secret that Bhansali and the studio’s top boss Ajit Andhare could not see eye to eye on marketing and release- related matters. Things had reportedly gotten so sour between them that they even refused to take the stage together at one of the film’s pre-release events.

It is widely believed that the thorn between both sides stemmed from the fact that Bhansali was driving a hard bargain on the Priyanka Chopra starrer. According to those in the know, he was pushing the studio to agree to terms that were clearly tilted in his own favour, and that left the studio to make little or no profit on its investment in the end.

The episode apparently drew a wedge between the two strong-headed men, and it was more or less understood that future collaborations were very unlikely. But after Eros, who had originally committed to bankrolling Padmavati, pulled out when the budget became ‘unmanageable’, surprisingly it is Andhare’s studio that has come to Bhansali’s rescue.

While many in the industry vehemently believe that no studio or financier stands to make money on a project that comes at a price tag north of Rs 190 crore, insiders close to the deal are saying that based on the number of screens likely to be added to the landscape in the year ahead, the studio is optimistic that it can emerge smiling in this partnership.

Saif Ali Khan has always had a wicked sense of humour, but best of all, he can laugh at himself. That makes him a creature as rare as the tyrannosaurus in an industry full of infamously fragile egos. Responding to the growing media interest in his wife Kareena Kapoor’s pregnancy, and addressing bizarre rumours surrounding his as-yet-unborn baby— some tabloids have reported that the baby is already born, others have claimed the couple went in for a sex determination test— Saif put out a public statement to clear things up.

But it was the last line of his statement that revealed just how ‘in’ on the joke Saif was willing to be. “The name of the child will definitely not be Saifeena,” he declared cheekily, referring to the nickname the media has given the pair.

A relatively young actor who’s been cast as one of two male leads in a new film, currently shooting in north India, has been giving its makers a hard time. The actor, who is also a singer, reportedly tried every trick in the book to get the producers to change their mind about casting a talented young ‘art-house favourite’ actor as the parallel male lead in the film. Put it down to insecurity (because frankly there’s no other logical reason for his behaviour). The actor-singer threw tantrums and even mildly threatened to leave the project himself, but the makers were adamant on their casting decision.

A source with knowledge of the goings-on points out that the actor- singer was obviously concerned about being overshadowed by his co-star, who for all practical purposes is regarded as one of the most talented young actors in the country. Plus, the film’s best role belongs to the female lead anyway. A pretty upcoming actress has snagged that part hoping to prove she’s got the acting chops to match the looks.