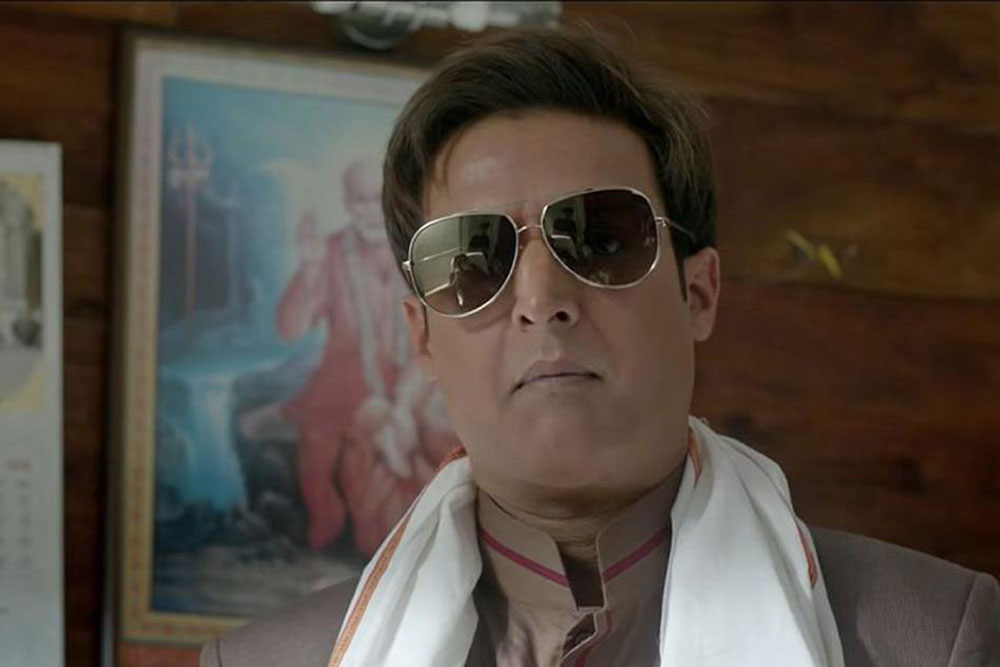 This is a competently made film on yet another mafia organisation in Uttar Pradesh. It has good performances from a cast of excellent actors. The trouble with the movie is that it triggers a sense of déjà vu. As soon as you see a gang lord called Baba Bhandari, and figure out that he is closely connected with the administration, the police and the politicians of Thakurganj, you know that the film has been pre-formatted for you, and the lawbreaker application just needs to be opened.

So the film earns no points on originality. In fact, this is not the correct yardstick with which to judge it. The gangster movie – love it or hate it – is a legitimate genre.

It is the measured pace on which ‘Family of Thakurganj’ treads that draws you, unwittingly, into the tale of a family divided by two brothers who have contrary views on the ethos that is required for the management of their homes and professions.

Older brother Nannu (Jimmy Sheirgill) is a gangster who owes allegiance to Baba Bhandari (Saurabh Shukla), and who believes that gentle persuasion has never worked to get anyone to do anything productive. His job is to get citizens to go through deals, especially those involving real estate. He kicks a lot of ass, makes a lot of money and is always telling his younger brother, Munnu (Nandish Singh), who runs a successful coaching centre, to sort himself out and recognise the importance of forcing one’s views down other people’s throats.

Jimmy Sheirgill’s looks are in inverse proportion to his age. As he grows older, this actor turns handsomer, and imposes his presence more dynamically on screen. The camera just loves him, and this is why he is cast in a series of movies, strictly average in content and budget, but in which his image grounds the narrative. You see him play a gangster, or feudal overlord, or jilted lover, but in each case his voice and personality reveal a fascinating character. In this sense, he is a classical actor, unfortunately overused by the system to make ordinary movies play.

Another good performance in this movie is by Pavan Malhotra, who acts as the newly transferred S.P. of Police in Thakurganj. Authoritative, and a disciplinarian, his character in the film has integrity. He is willing to listen to complaints about his department, and takes swift action in the latter part of the movie to sort out the notorious crime syndicate. These are the kind of actors to whom film makers should be indebted – men and women who work hard at their roles, no matter how abbreviated they are, and who invariably add a lot of authenticity to the work they are associated with.

In short, ‘Family of Thakurgunj’ is a movie about hoodlums and racketeers, with not much to remember it by, save the acting.