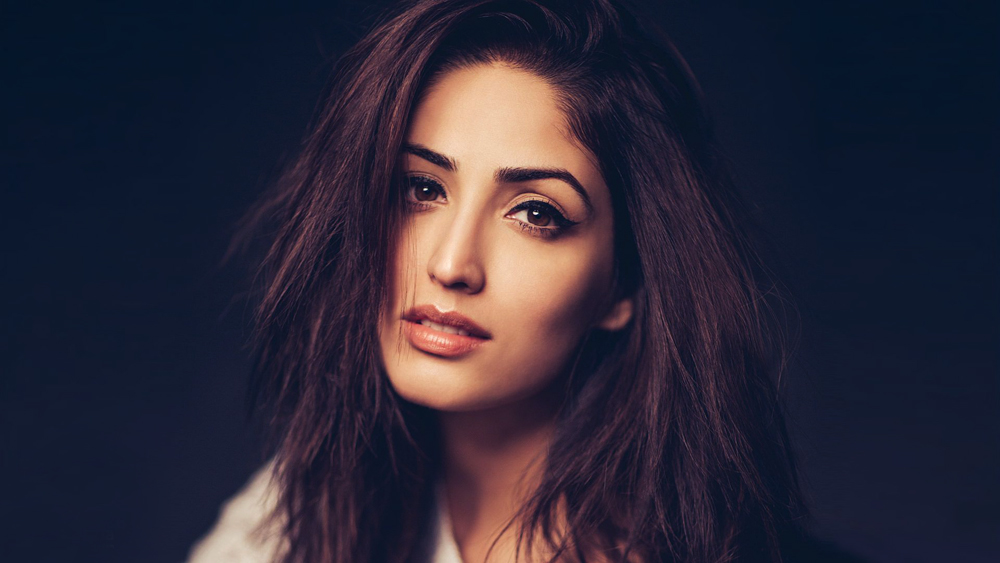 Yami Gautam hasn’t stopped smiling since Bala released. The Vicky Donor actress has got some of her career’s best reviews playing a shallow, appearances-obsessed young woman in the Ayushmann Khurrana-starrer, but, she told me, the icing on the cake was all the love she’s getting from her peers. The first to call was Shraddha Kapoor, who spoke to her for a long time telling her how much she loved her performance. Among others who called were her Badlapur co-star Varun Dhawan, who asked her to explain how she approached the character. There were appreciative calls also from her Bala co-stars Ayushmann and Bhumi Pednekar. A big surprise was a call from Ranveer Singh who couldn’t stop gushing.

Yami says she recognised the potential of the part soon after she read the script. She was thrown into the deep end on her first day of shooting when director Amar Kaushik told her she had to do the big scene in which her character Pari reacts to the discovery that her husband is hiding a bald head under his wig. “It was unnerving to be shooting one of the most important moments on Day One because it usually takes any actor at least a few days to find your character, but Amar was clear he wanted to do that one,” she remembers. Although Bhumi and others had packed up their bits, she says they stayed back to watch her film her big scene.

In case it wasn’t clear, Sanjay Leela Bhansali is making a point. The reclusive director who barely attends public events—and especially those where lots of media is expected—made an exception and turned up for the trailer unveiling of Ajay Devgn’s new film Tanhaji earlier this week. Just to point out, Bhansali has no connection with the film whatsoever. Except the fact that Ajay is playing a key role in his Alia Bhatt-starrer Gangubhai Kathiyawadi.

Bhansali came to support Ajay on his big day, and Bollywood insiders are saying the gesture should be viewed as his angry retort to Salman Khan with whom he had a falling out some weeks ago, which led to the filmmaker completely shelving their project Inshallah. Much has been written about the reasons behind that fallout, most related to Salman’s stubbornness about having a say in everything from the film’s script to casting decisions—and even an opinion on where Bhansali should hire shooting equipment from.

Ajay is known to be a much more ‘relaxed’ actor who trusts and supports his directors unconditionally. Bhansali last worked with him in Hum Dil De Chuke Sanam (1999), only his second film, in which Salman, ironically, played the main lead. Insiders say the director went to Ajay for Gangubai because he was still reeling from his experience with Salman and wanted to be in a happier and comfortable place while making this ‘replacement’ project.

A star child who fast acquired the reputation of being ‘too opinionated’ and ‘difficult’ is reportedly feeling stung after a promising young actress walked out of a project he’s doing. The actor, who belongs to a top film family in Bollywood, has made interesting choices so far but sadly they didn’t pay off. For his next move, he’s signed an interesting dark project that earlier had another actor attached. At the time, the actress in question—who broke out this year with a starring role in a very popular show—happily signed on to play a key central role, but when the leading man changed she expressed her reluctance to stay involved.

This did not go down well with the star kid, who’s believed to have sent her terse messages to the effect that she’s giving up a big opportunity “to be a part of something special”. She was especially affronted by his tone and condescending demeanour. She also explained that her problem wasn’t with the star kid, per se, but the fact that she thought he didn’t suit the part; that she felt he was too young for the role. But now she’s taken aback by his entitled behaviour and is convinced she doesn’t even want to consider the project.