There are amusing parts in the movie, but as a whole, it doesn’t add up to much 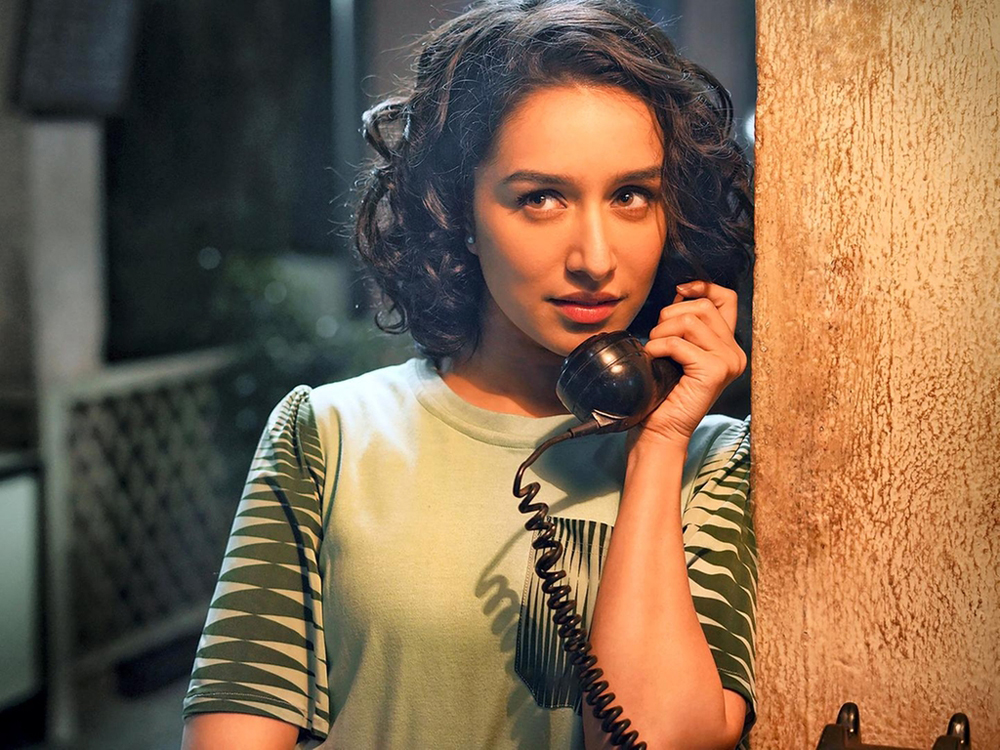 ‘Chhichhore’ could well be an Indian comic book version of  Akira Kurosawa’s ‘Seven Samurai’. The story is about how seven residents of ‘Hostel 4’ at an Engineering college protect their turf, and turn from being ‘losers’ into badasses. The reputation of the hostel, which was in the pits when the movie begins, is redeemed, and we have the seven samurai to thank for it. ‘Arigatou gozaimasu!’

All this happened way back in 1992. Time has passed and the soul buddies have lost contact with each other. Being graduates from a highly ranked Engineering college, they are placed in lucrative and advantageous professional positions all over the world, and are presently leading the good life.

Unfortunately, the process of ageing has not been kind to most of them. Nor has the make-up artist of the movie been very helpful in this context. The lead character, Annirudh (Sushant Singh Rajput) wears the most atrocious wig, with his hair parted the wrong way. He ends up looking like the result of one of those Facebook applications that are supposed to tell you what you will look like in 25 years time, and which has erred grievously on the small matter of ethnicity.

The only actor who has been allowed to age gracefully is Shraddha Kapoor, who plays Maya from the girl’s hostel, a pretty girl who ends up marrying Annirudh. She is one of the few on whom there has been no surgical strike by the make-up artist. In later years, she is made to look a little ’sanskari’, with sari, bindi, and long, flowing hair. But that’s all.

The reason why all the erstwhile ‘Hostel 4’ warriors have gathered together so many years later is because Aniruddh’s and Maya’s son, Raghav, has attempted suicide and is in the ICU. Desperate for moral support, Aniruddh has traced the others and explained his predicament. His son has taken this step because he failed to clear the entrance exam for a college, and felt like, or was made to feel like, a ‘loser’.

The film cuts between the two time zones of youth and middle age, and divides them sharply, without including any shades of grey. One part is a comedy and the other is a cautionary morality tale. In reality, life is not so black and white, and though the film is earnest in conveying its message about the dangers of stressing kids out with ambitious images of scholastic ‘success’, the cinematic treatment appears too melodramatic, staged and sentimental.

There is also a lack of originality to the individual characterisations. At first creating disparate ‘losers’ of college life who start off as no hopers in the intra college sports competition, the movie eventually turns them into sportsmen, and occasional winners. This is reminiscent of ‘Lagaan’, and like that film, there are some moments which could have you laughing uproariously. The funniest is when Hostel 4 think there is no entry in the under 45 kg weight lifting competition, and enter the skinniest guy they have, after starving him for good measure. To their shock, they find that a skinny girl has entered the competition, and threatens to defeat their man. The possible humiliation to Hostel 4 is too catastrophic to contemplate.

There are amusing parts in ‘Chhichhore’, but as a whole, the film doesn’t add up to much.