‘Chauthi Koot’ is a prescient and contemporary film 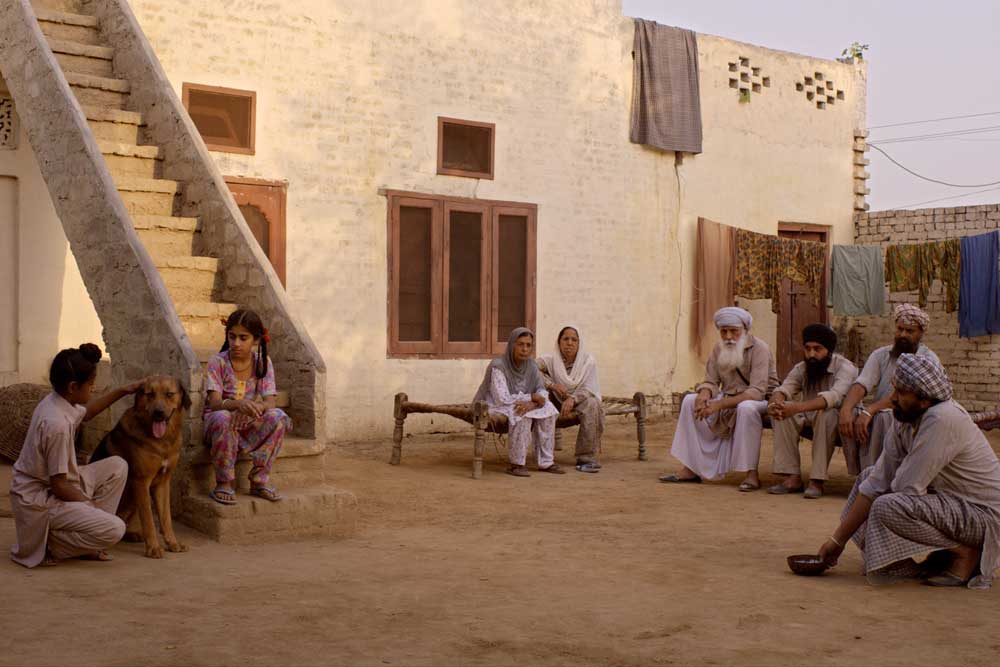 What is remarkable about this film is its ability to create a feeling of unease, even dread, from seemingly innocuous scenes, like two men trying to catch a train. The purity of sound and picture establishes the ambience at a railway station in the dead of night in Punjab. The two men force their way into a train to Amritsar that is supposed to go empty. It is the 1980s, militancy is at its height in the State, and Hindus do not trust Sikhs; Sikhs do not trust each other. The guard of the train finally lets the men on board, but says he is doing it under duress and anything can happen on an empty train. No one is to be trusted.

This story leads us to the second, in rural Punjab, where farm holders are torn in two by the insurgents and the security forces. As part of the Sikh community and as adherents of the religious scriptures to which they are beholden, they must not betray their brother militants who follow the same texts with even greater devotion, and who are ready for sacrifice, including martyrdom in the name of the text. In other words, Punjab, at that time, would be a familiar scenario to us today, in many parts of South Asia and the world, where religion and militant insurgency have got inextricably mixed up, tearing families and neighbours apart.

In this sense, Chauthi Koot is a prescient and contemporary film. The central character, Joginder (Suvinder Vicky), holds his farm and his large family of young, elderly and the middle-aged together. Tommy, the dog, is the umbilical cord of the family. He is the only one whose sense of loyalty is never in doubt, never tested. Unfortunately, there is an order from the militants to kill barking dogs at farms, because they betray their positions in the fields to the security forces. Joginder, who calls Tommy puttar (son), is loathe to do so and keeps procrastinating the decision.

In the unfettered style of director Gurvinder Singh, we watch a cinema with interminable pauses between conversations and events. in this, we see quite a bit of Mani Kaul’s presentation, particularly scenes from his Uski Roti (1969). Yet Singh sets a much more meaningful pace, and packs in much more content and poignancy through his sound and visual design. He shows us a microcosmic picture of Punjab, while, at the same time, keeping the larger political frame in mind.

As the title of the film, Chauthi Koot, suggests, in the middle of this tragic conflict in Punjab there are four directions possible for ordinary citizens, and each might lead to a conundrum. Three of them are straightforward. You could collaborate with the militants, you could help the security forces or you could stay independent and risk being caught in the crossfire. The fourth direction is suggested at the end of the movie, when the film cuts back to the men on the empty train to Amritsar – withstand the inferno and wait for each other at the end of your journey.

Abbas Kiarostami once said that the films he liked were those that could put you to sleep while watching them, but also kept you awake at night thinking about them. Chauthi Koot is one such film.