Realist Anushka | He Who Cannot Be Named 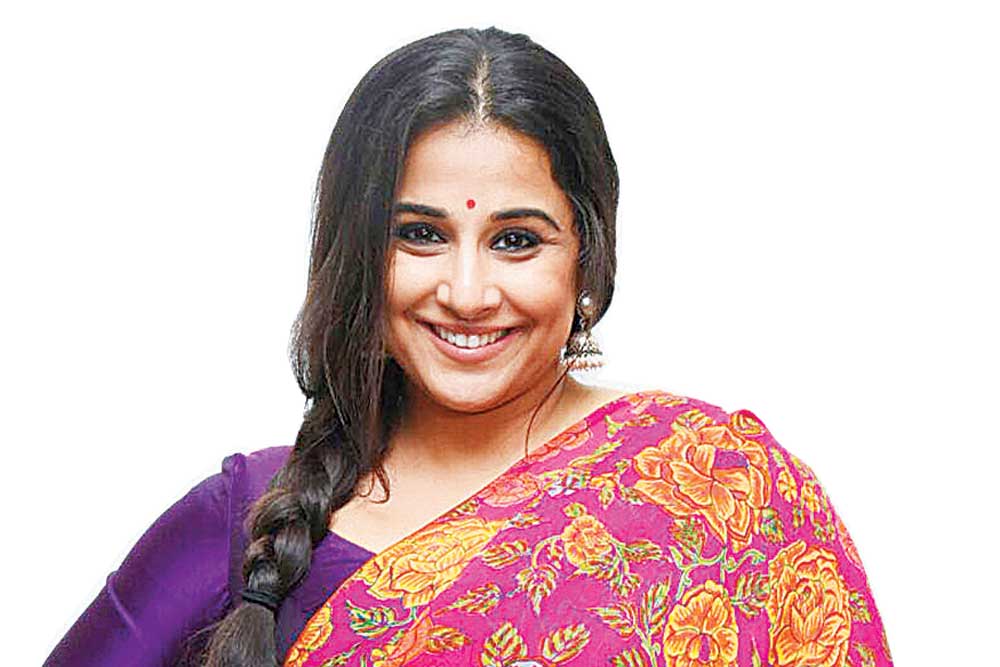 According to Bollywood insiders, Akshay Kumar and his Padman director R Balki have roped in not one, not two, but as many as five actresses for their next film. Based on the inspiring true story of India’s Mangalyaan space mission or the Mars Orbiter Mission of 2014, the film reportedly celebrates the role and the contribution of a team of women ISRO scientists who were instrumental in pulling off India’s first interplanetary mission. The success of Mangalyaan made Indian Space Research Organisation (ISRO) the world’s fourth space agency to reach Mars and India the first country to reach that planet’s orbit in its first attempt.

Balki’s Paa star Vidya Balan is expected to lead the cast of the film, while Sonakshi Sinha, Radhika Apte, Taapsee Pannu and Nithya Menon will play the rest of the team. Akshay Kumar will round things off by taking a strong supporting role, it is learnt.

If it weren’t based on an extensively documented true story, some might say Balki’s film sounds suspiciously similar to 2016’s Oscar-nominated drama Hidden Figures. That film, also inspired by true events, told the story of a team of Black female mathematicians at NASA who played key roles in America’s eventual victory over the Soviet Union in the space race.

Anushka Sharma has twice been directed by Rajkumar Hirani—in PK (2014) and Sanju (2018)—but I could bet you didn’t know that the first time she auditioned for the filmmaker, she was rejected for the role. While working as a model in Mumbai before Rab Ne Bana Di Jodi (2008) and Aditya Chopra happened, Anushka auditioned for a handful of films hoping she might land an acting gig. One of those was 3 Idiots (2009), but like so many other hopefuls, she didn’t get the job. That role— opposite Aamir Khan—famously went to Kareena Kapoor.

Losing the part didn’t damage Anushka’s confidence, who kept at it, she has revealed. But then she got a call from Yash Raj Films and was selected to debut opposite Shah Rukh Khan. Life was never the same again.

Now 10 years since her debut, Anushka tells me that her endeavour ever since she embarked on acting as a career was to “keep it real” on screen. “I think the way that Adi writes his scenes are a bit theatrical in nature,” she hastens to add. And to be fair Rab Ne… featured a ‘fantastical’ premise. “But since as far back as I can remember, I’ve tried to delve into myself and figure out how do I make this more believable.”

He Who Cannot Be Named

Even as the MeToo movement continues to throw up big names in Bollywood, many are surprised that top male stars have not yet been exposed. Insiders are especially gossiping about an A-lister who has managed to stay below the radar. His shenanigans are legendary. One actress recently sly-tweeted about the hypocrisy of offenders who are pretending to be allies, and well-placed sources say she’s referring to a star with whom she made a movie some years ago, only to be humiliated and harassed when she rebuffed his many attempts at ‘closeness’.

Another film he did saw his leading lady drop out practically days before the shoot began. While the producers savaged her in the press for her unprofessionalism, sources say she exited the project when she realised it was going to be impossible to ward off her co-star’s unwanted overtures.

Ladies such as her, and perhaps several more, remain silent perhaps because there have been no real repercussions for the ‘big guys’. Practically every instance of an actor being named has resulted in cover-ups and denials, and work-as- usual for the men in question.