All for a Good Cause | A Web of Lies 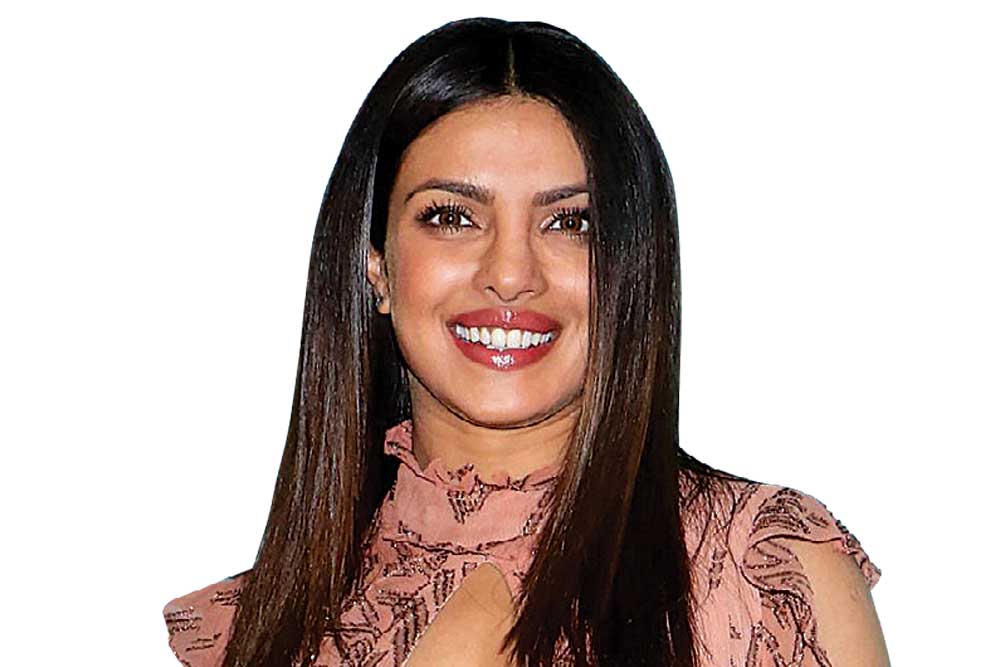 Bajrangi Bhaijaan director Kabir Khan and Ranveer Singh, who plays Kapil Dev in his film on India’s victory in the 1983 World Cup, were ecstatic when they announced not

so long ago that everybody’s favorite comic actor of the moment Pankaj Tripathi was joining their cast in the role of Man Singh, the manager of the Indian team.

Few are aware, however, that Tripathi was not the original choice for the part. Kabir had already cast his Bajrangi actor Nawazuddin Siddiqui for the role. In fact, sources close to Nawaz reveal that he had already begun prepping for the part, watching videos and reading material on Man Singh and his role in India’s historic win. Reliable members from the team of 83 say Nawaz was replaced because the actor was “overcommitted” with projects and Kabir feared he may not be able to give the film the time it required. Apparently Nawaz was not available to participate in the ‘bonding sessions’ that Kabir had planned to put the rest of the cast through before filming began. Tripathi was Ranveer’s suggestion, the crew reveals. The parting with Nawaz was reportedly amicable.

All for a Good Cause

Shekhar Kapur has been saying for years that he wants to make a film called Paani about the water crisis that he believes the entire world will face in some years’ time, and the manner in which water will become currency on a planet starving for it. The project has changed several hands, both those of producers and actors. At one point Sushant Singh Rajput was attached to it. At another point, Hrithik Roshan was on board. Last heard, Aditya Chopra had agreed to bankroll it, but that news itself is a few years old.

Well, it turns out that Priyanka Chopra may have beaten Shekhar Kapur to the finish line. The actress has produced a film titled—yes, you guessed it—Paani. It’s a Marathi language film set in the drought prone Marathwada region, and directed by Adinath Kothare.

PC has big plans for the film, her mother Madhu Chopra reveals. She intends to present the film at the United Nations, and start a dialogue around the problem of water shortage in third world countries. Priyanka has reportedly found a top international NGOs to partner with in an effort to take the film to far reaching corners of the globe.

A Web of Lies

Executives at a top studio that’s bankrolling a promising sports film which is currently in production have been expressing their frustration over the trouble they’re facing on account of their lead actor. The star in question is reportedly ‘driving the film’s director crazy’, which, frankly, nobody is surprised by, given the star’s reputation for conflict, and the stories that came out from the sets of the last two films the star worked in.

On this set, the star is refusing to shoot any sports scenes that are taxing. A double has been recruited to perform all the scenes where the star’s face is not visible. This wouldn’t be especially upsetting, considering many top stars refuse to shoot potentially dangerous action scenes or even those that are physically challenging, except that the star in question has been falsely claiming in interviews to have learnt the sport and participated in all the scenes shot.

The film’s director is bearing the brunt of the star’s tantrums, and is left with no choice but to rework scenes in such a way that the star’s body double is left to do the bulk of the heavy lifting. The star, apparently, has been incessantly complaining about ‘thigh pain’, asking to be let off anything that could aggravate the discomfort. Meanwhile, the entire crew has been gossiping, questioning why the star chose to make a sports film if a stunt double was going to do all the sports scenes. The studio executives, for their part, are dreading those marketing meetings that the star tends to hijack, regaling the room with stories of bravado from the set.

What stories could the star possibly tell from this set?