A Suitable Role at Long Last

The Clash Equilibrium | Credit On Demand 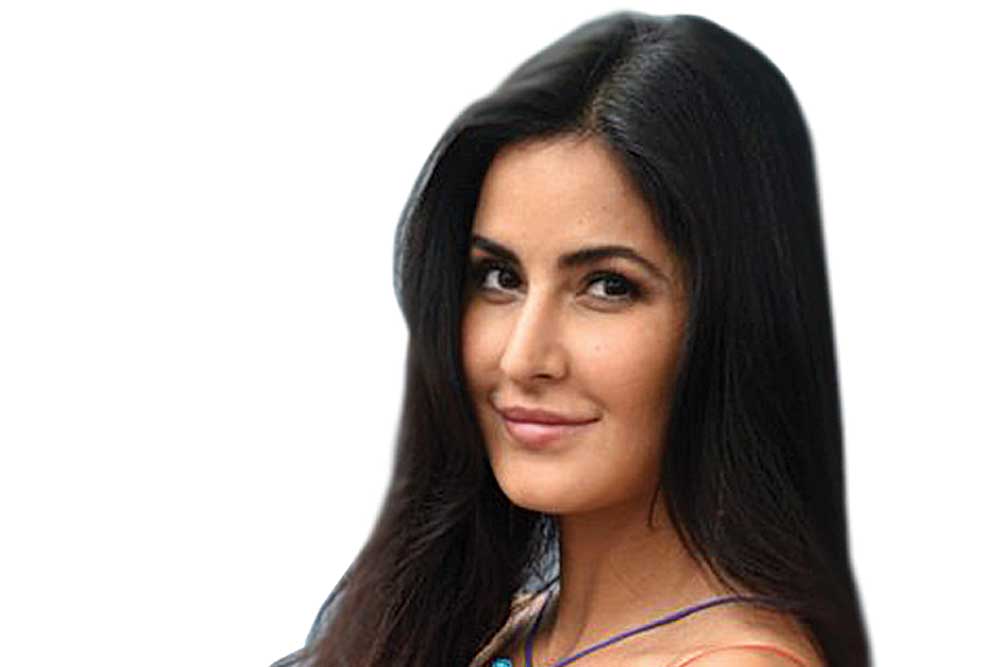 In Jagga Jasoos, Katrina Kaif was directed by Anurag Basu for the first time, but few are likely to be aware that the actress came close to working with Basu twice before. Turns out she was the original choice to play the female lead in Saaya, Basu’s supernatural thriller from 2003 starring John Abraham, but the muscular actor was reportedly responsible for having her replaced with Tara Sharma. Katrina has joked about it, even admitting that she was reluctant to work with Abraham years later in Kabir Khan’s New York because she was still bristling from the rejection.

Katrina was also offered Ileana D’Cruz’s role in Barfi and she flirted with the offer briefly, before turning it down on learning that Ranbir Kapoor and Priyanka Chopra had stronger roles. For Jagga, she was the first choice, not least because she was dating the film’s star-producer Ranbir when the project went into production. But both Ranbir and Basu have said she earned the role on merit, and insist she’s the secret weapon of their rollicking adventure movie.

Rajkummar Rao, who’s easily one of the best actors working in Hindi films today along with Irrfan Khan and Nawazuddin Siddiqui, has, what some might call, a first- world problem. The 33-year-old actor has two movies coming out on the same date— August 18th—and he’s not thrilled. There’s Newton, a black comedy in which he plays a government clerk on election duty in a conflict-ridden jungle, and there’s Bareilly Ki Barfi, a romantic drama co-starring Kriti Sanon and Ayushmann Khurrana.

Given an option, Raj would rather have some space between his releases, but in a crowded calendar year where big films monopolise long weekends while smaller films must jostle for whatever window they can find, it’s not always easy. However, with Tanu Weds Manu director Anand L Rai now on board to ‘present’ Newton, its makers might move it to a later date to beef up their campaign under Rai’s guidance. So Raj may actually get what he hoped for, after all. But in case that doesn’t happen and both films do end up opening together, it’s improbable that the clash will hurt the actor. He may well be the best thing in both.

If you had any doubts left about how fraudulent the whole business of Bollywood awards are, this will give you an idea of the extent of the malaise. A first-time filmmaker who pretty much swept the awards in his category over the past year was already sweating about trying to squeeze in every key collaborator’s name in his acceptance speech when he found himself stumped by a veteran showman who was presenting him the trophy. The earnest recipient had barely made the long walk from his seat to the stage when the senior filmmaker whispered to him under his breath that whoever else he may choose to mention in his speech or not, he absolutely must thank him first.

As it turns out, the veteran filmmaker was not involved in the winner’s film in any way whatsoever. Yet he was asking for credit. Too polite, and frankly stunned by this demand, the director thanked the senior first and then went on to name his key cast and crew, literally racing through the list to mention everyone before he was drowned out by the cue music. The senior filmmaker acted all surprised, behaving like a paragon of humility when he was thanked, but never once—before or after— did he so much as mention to the director what he thought of the film. Or whether he’d even seen it at all.