The Permanent Pursuit of the Imperfect

Gods, goddesses and the human indicator of happiness 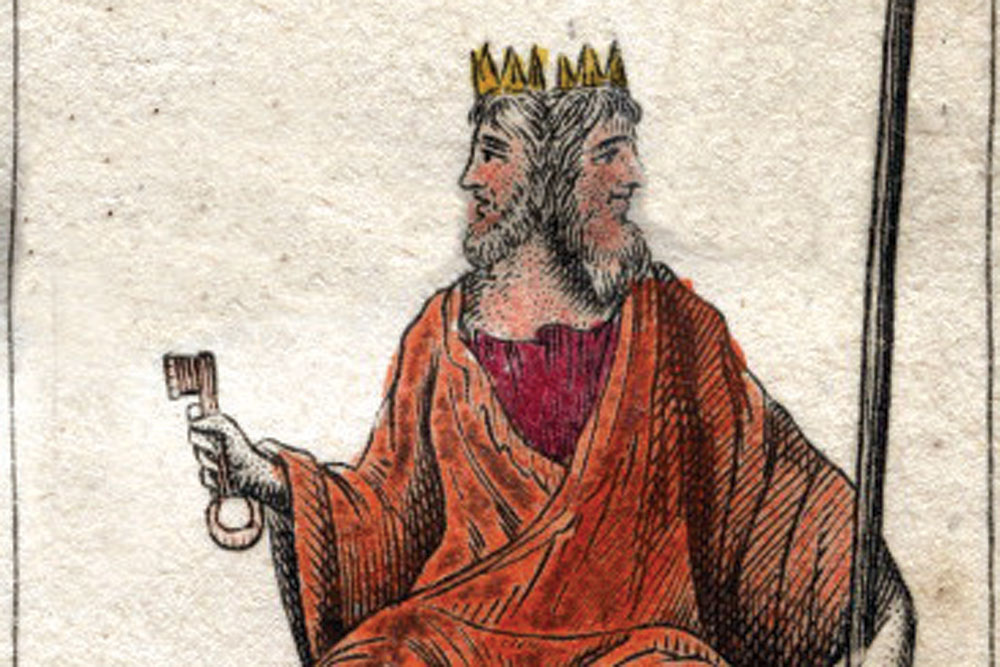 Every once in a while, there will be an attempt to measure “happiness”. For example, there is a World Happiness Report and you will no doubt be unhappy to learn that in 2015, India was ranked 117 out of 158 countries. Switzerland was at the top and Togo was at the bottom. This Report is partly the result of a UN General Assembly resolution in 2011, asking countries to try and measure happiness of their citizens and use those indicators to shape public policy. In the 2015 Report, Switzerland was first. But second, third and fourth were Iceland, Denmark and Norway. No doubt cold climates and absence of the sun make people feel happier. There is a lot of misinformation about Bhutan’s gross national happiness (GNH). GNH isn’t an alternative to GDP. Instead, the Bhutanese government uses perceptions of well-being to determine public expenditure allocation (in rural areas). One should rightly be skeptical of perceptions of well-being that masquerade as an attempt to measure and quantify the elusive attribute of happiness. (Within OECD, there have been attempts to measure subjective well-being.) There are also neuropsychologists like Rick Hanson, a Senior Fellow at the University of Berkeley. Several of his books are on happiness, from that neuroscience point of view. (Try Buddha’s Brain: The Practical Neuroscience of Happiness, Love and Wisdom (2009); Just One Thing: Developing a Buddha Brain One Simple Practice at a Time (2011); Hardwiring Happiness: The New Brain Science of Contentment, Calm, and Confidence (2013).) Stripped to its essence, you hardwire happiness by encouraging positive feelings and discouraging negative ones. If I may say so, we have known that for years.

Knowing it for years doesn’t mean we have necessarily practiced it. People are increasingly health conscious, seeking to keep the body mass index (BMI) to between 18.5 and 25. A WHO website tells us, ‘For adults aged between 18 and 64, there must be 150 minutes of moderate-intensity aerobic physical activity during a week, or 75 minutes of vigorous-intensity physical activity’. Depending on which category you are in, that’s 10 to 20 minutes per day. We will join camps to get toxins removed from our bodies. There is obesity and there are toxins in the mind too and surely, the mind is no less important than the body. I am not getting into yoga now, that’s for later. Yoga takes us to Patanjali’s Yoga Sutras, say 4th century CE. Right towards the beginning, this states, योगश्चित्तवृत्तिनिरोधः. One needs to be careful about how one translates the word chitta. Because of this, in his monograph on Raja Yoga, even someone like Swami Vivekananda translated this in a somewhat awkward way. “Yoga is restraining the mind-stuff (citta) from taking various forms (vrittis).” However, we get the general idea of controlling and restraining the mind. How many of us spend that 10 to 20 minutes per day on this? We will mechanically accept what has been called the 10,000-hour rule for many spheres of human activity, though as stated, it is often an over-simplification. Stated simply, to become an expert, you need to expend 10,000 hours. Spread over a 10-year period, that’s 1,000 hours per year, 2.7 hours per day, much more than the 10 to 20 minutes. At best, we will do five minutes of pranayama per day and expect instant-noodle-kind results.

The word पुराण (purana) means old and the Puranas are also old texts. There are major Puranas (maha-puranas) and there are minor Puranas (upa-puranas). The number of major Puranas is eighteen. After composing the Mahabharata, Krishna Dvaipayana Vedavyasa is believed to have composed all the major Puranas. One of these major Puranas is the Markandeya Purana, named after the sage Markandeya. There is a setting to the Markandeya Purana. As everyone knows, a terrible battle was fought in Kurukshetra, between the Kauravas and the Pandavas. King Bhagadatta, from Pragjyotishapura (now Assam) fought on the side of the Kauravas. King Bhagadatta was Indra’s friend and therefore had some fondness for Arjuna, Indra’s son. Nevertheless, the two fought, King Bhagadatta on his mighty elephant, Supratika. A bird was flying through the air at precisely that moment and a flying arrow struck the bird. The bird fell down and died. As it died, the bird laid four eggs. The eggs would have been shattered in the hurly burly of battle, but fate intervened. As was the practice with war-elephants, a mighty bell was slung from Supratika’s neck. Another arrow severed this bell. The bell descended and neatly covered the eggs. Thus protected, the eggs hatched after the Kurukshetra War was over. Four wise birds emerged, and in a way, on the instructions of the sage Markandeya, they instructed the Markandeya Purana to the sage Jaimini. I doubt that too many people read the Markandeya Purana in its entirety. However, some people certainly read a part of the Markandeya Purana, which goes by the name of Devi Mahatmya, Chandi or Durga Saptashati.

I have deliberately avoided the use of the word god or goddess so far and will continue to do so, until we revisit it later. But for the moment, I do need to say that this part of the Markandeya Purana is about the Goddess Durga. In one of the hymns addressed to her, there is a refrain रूपं देहि जयं देहि यशो देहि द्विषो जहि. “Grant me beauty. Grant me victory. Grant me fame. Slay my enemies.” If you grant me these, I will pray to you and perform sacrifices for you. There are several problems with this approach. Albert Einstein once remarked, “God does not play dice.” First, a god/goddess doesn’t indulge in contractual quid pro quo relations either. That’s the preserve of humans, a point also made in the movie OMG: Oh My God! The first chapter of Genesis states, ‘And God said, Let us make man in our image, after our likeness.’ This is more like man using a human image to create a god with human behavioural attributes. Second, if we accept the possibility of a god/goddess who is pleased with worship and sacrifices and accordingly rewards the worshipper, in the absence of these being offered, we must admit the possibility of a vengeful god/goddess too. He/she will punish us, not only for breach of contract, but also for not signing a contract in the first place. This reminds me of the two-faced Roman god Janus, after whom, January is named. A god becomes no different from a devil, depending on how you deal with the contract. Janus was in charge of gates and the same etymological root gives us the word ‘janitor’. I can visualise a janitor who behaves in this way, not a proper god/goddess. Third, this notion of paying a price to get something is a very dangerous one. You may end up getting what you wanted, but not in the exact form you wanted it. You may end up paying a price, but not quite the price you intended. Do you remember the story by WW Jacobs, titled The Monkey’s Paw? Stripped to bare essentials, this monkey’s paw, which comes from India, allows three wishes. With the first wish, a couple wants money. They get money, but as compensation for their son being killed in a factory accident. With the second wish, they want their son back. He returns, but in that macabre and mutilated form, straight from the grave. With the third wish, they send him back.

Fourth, there is this perennial question of what makes you happy. Bhagavad Gita 2.14 says मात्रास्पर्शास्तु कौन्तेय शीतोष्णसुखदुःखदाः। आगमापायिनोऽनित्यास्तांस्तितिक्षस्व भारत।। ‘O Kounteya! (Arjuna). Senses touch objects and give rise to heat, cold, happiness and unhappiness. They have a beginning and an end. They are temporary. O descendant of the Bharata lineage! Tolerate them.’ Hence, I will use the word ‘bliss’for a permanent state of happiness. Short of bliss, all joy and delight, grief and misery, is temporary. When I was 10 years old, there was stuff that would make me happy, or so I thought. By the time I was 20, these were rendered completely irrelevant and other priorities took over. By the time I was 40, those priorities vanished. Or think of ailments. When you are in pain in one part of your body, you think nothing can be worse. When that is cured and there is another bout of illness in another part of the body, you think nothing can be worse than that and so on. In the court of Raja Krishnachandra (1710-83), the king of Nadia, there was a court jester named Gopal Bhar/Bhand. Gopal was a bit like Birbal, Molla Nasiruddin or Tenali Rama. Outside Bengal, I doubt too many people have heard of him. The Gopal Bhar stories were somewhat crude, vulgar and earthy. In one of these, King Krishnachandra had just had a son. When asked about how he felt at the news, Gopal remarked that it was as if he had just relieved himself. The king was naturally furious, until he was forced into a situation where he was unable to relieve himself. This then became the most important thing on earth. Why should any god/goddess knowingly bestow a purely temporary favour on us?