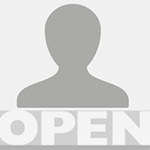 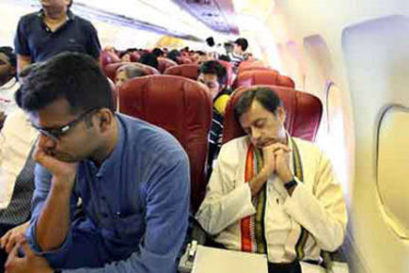 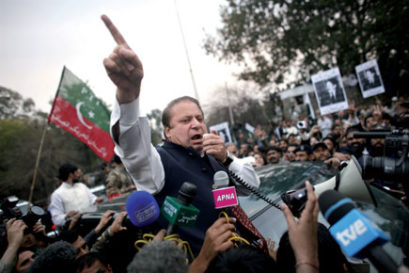 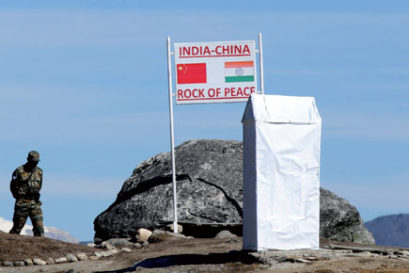 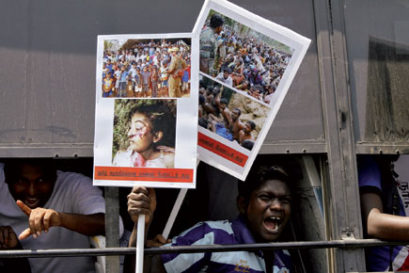 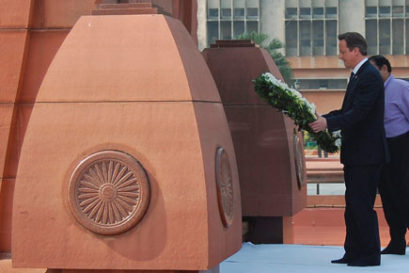 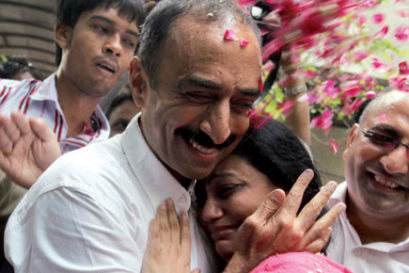 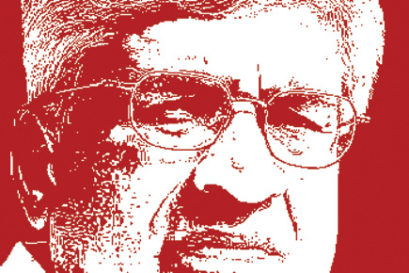 ‘No Compromise on Leading Rebellions’

CPM General Secretary Prakash Karat on the difficulties his party faces in the 2011 West Bengal Assembly election, the threat from Maoists and his error in allowing the UPA government to negotiate a safeguards agreement with the International Atomic Energy Agency in November 2007.

Brahma Chellaney is a geostrategist and the author of nine books, including the award-winning Water, Peace, and War : Confronting the Global Water Crisis

Maroof Raza is consulting editor, strategic affairs, at Times Now and an author 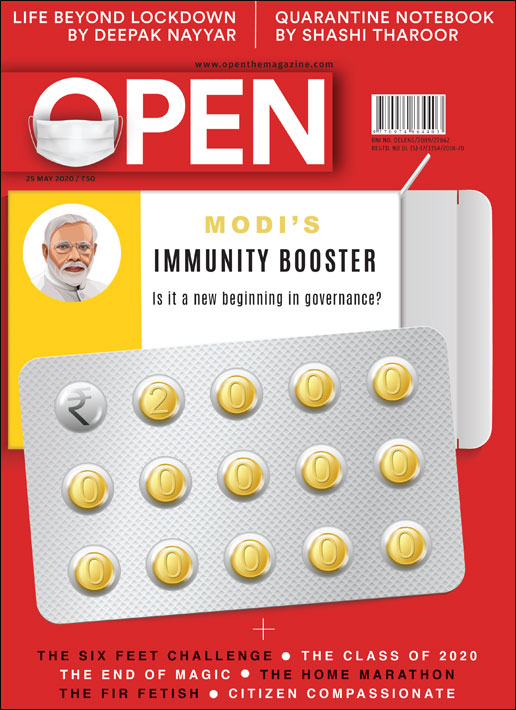 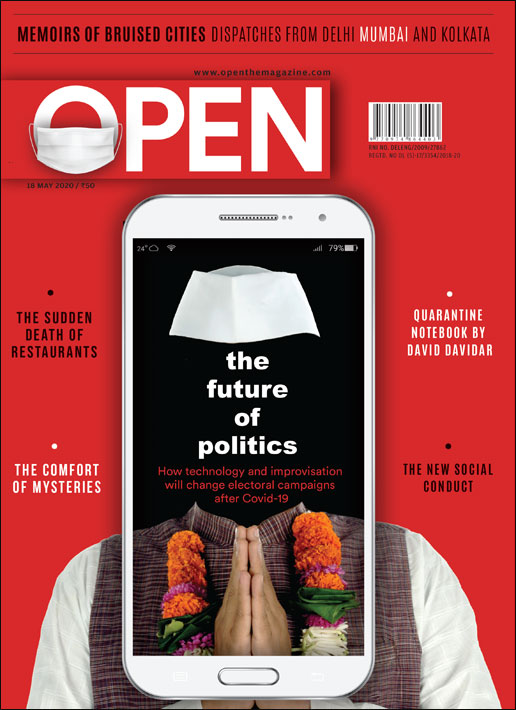 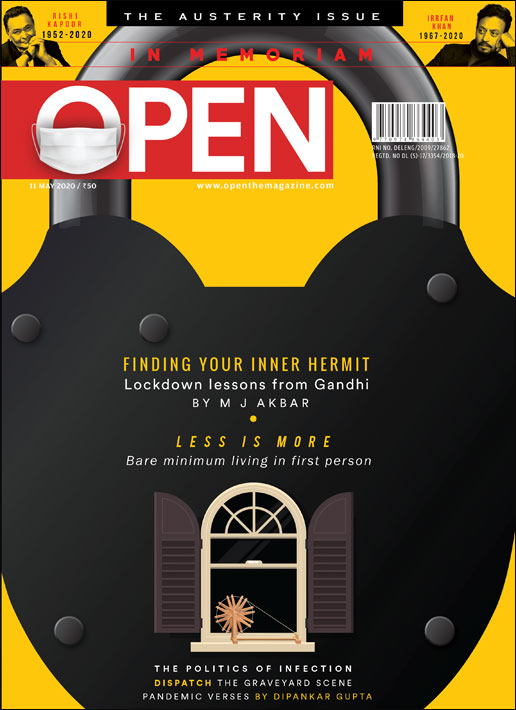