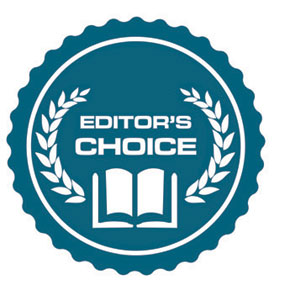 The latest from France’s greatest living novelist is more than about his country electing a Muslim president in 2022 (‘In the Islamic Republic of Michel Houellebecq’, Open, 5 October 2015).

THE MEURSAULT INVESTIGATION
By Kamel Daoud
(Other Press)

This astounding first novel by an Algerian journalist gives the Arab killed in Camus’ The Outsider a name—and a life (‘Albert Camus and the Return of the Outsider’, Open ,13 July 2015).

THE FESTIVAL OF INSIGNIFICANCE
By Milan Kundera
(Faber)

Five friends in Paris meet and weave a minor parody on their creator—Europe’s greatest living novelist (‘Milan Kundera and the Art of the Navel’, Open, 6 July 2015).

A fabulous battle between light and dark— and Rushdie is cleverer than Scheherazade. (‘Salman Rushdie: The Fabulist at Play’, Open, 14 September 2015).

BLACK EARTH: THE HOLOCAUST AS HISTORY AND WARNING
By Timothy Snyder
(The Duggan Books)

Evil revisited as a reminder to the 21st century world by a historian who writes like a novelist (‘The Persistence of Evil’, Open, 9 November 2015).

ISLAM AND THE FUTURE OF TOLERANCE: A DIALOGUE
By Sam Harris and Maajid Nawaz
(Harvard University Press)

A conversation between an atheist and a Muslim radical-turned-liberal on what is wrong with Islam (‘Islam and Liberals’, Open, 14 December 2015).