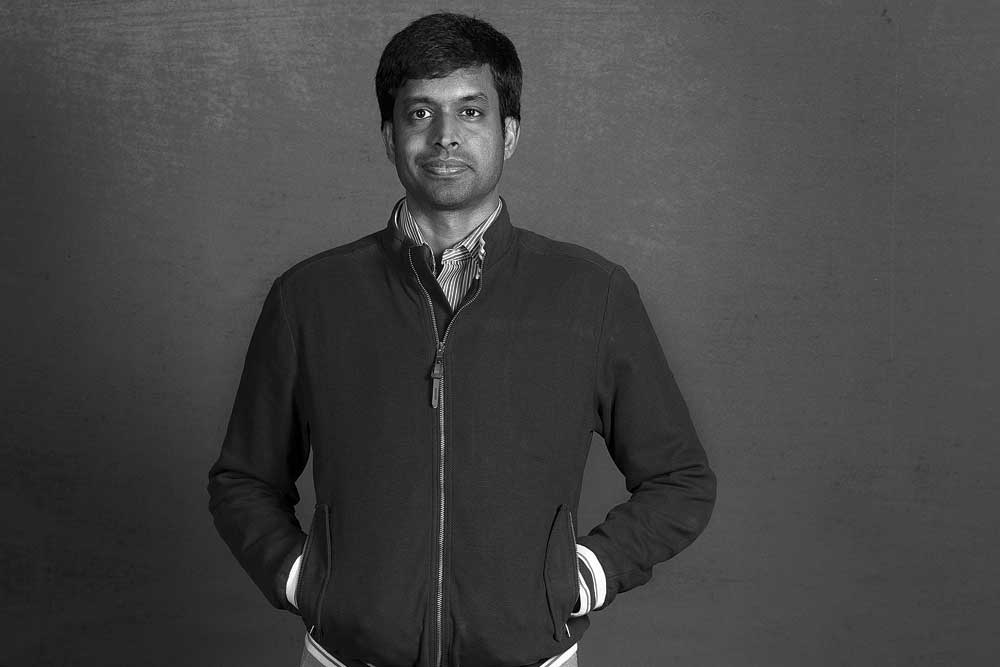 Enduring a flood of interviews following PV Sindhu’s homecoming from the Rio Olympics, Pullela Gopichand looked indefatigable. “Hard work,” is all he would say with a boyish grin each time a reporter asked him how his ‘factory’ was churning out a generation of winners for India.

“At a time when Indians did not believe we could beat the best in the world, he broke the glass ceiling. He is a huge role model” – Aparna Popat, Former Indian badminton player

The secret, he had discovered, was to train them like he would train himself, with a hyper-rational regimen that would convince even the most naive athletes of the importance of reconciling technique with practice. A fastidious gardener cultivating his flowerbed of talent, Gopichand has showed India how to make the most of the sun shining down on it. His explosive popularity may stem partly from Sindhu’s success, but his whole life is an open letter to younger sportspersons who are yet to find their inner strength.