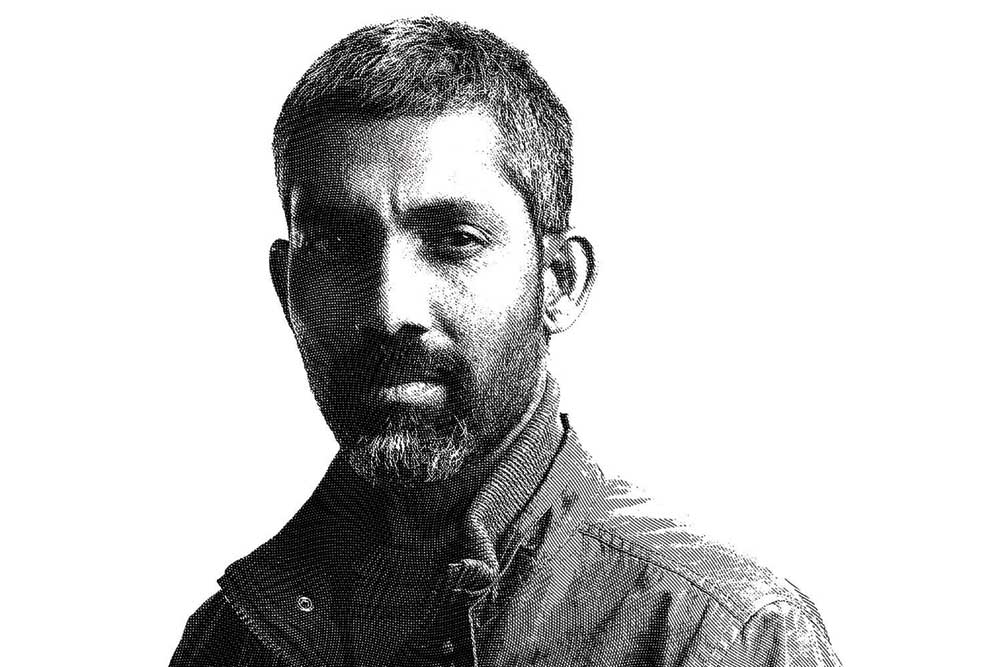 The filmmaker from Maharashtra speaks for a young India trapped under a seething mass of prejudice. Following through his debut tale of love and searing inequality, Fandry (2014), with Sairat, Nagraj Manjule joins the league of new Indian filmmakers who have the courage to explore potentially treacherous interstices.

I grew up in environments where people would hurt each other without reason. It made me fearful. Films helped me break that fear and communicate what I really feel about society

The first Marathi film to ever gross more than Rs 100 crore, Sairat elicited standing ovations at international film festivals and ran to packed houses across India. Cast in the familiar mould of a doomed inter-caste romance, it conveyed the hope and the desperation of Indian youth who dare cross social boundaries. As Bollywood looks to break some of these boundaries to reinvent itself, we can expect Manjule to be recruited for the job.