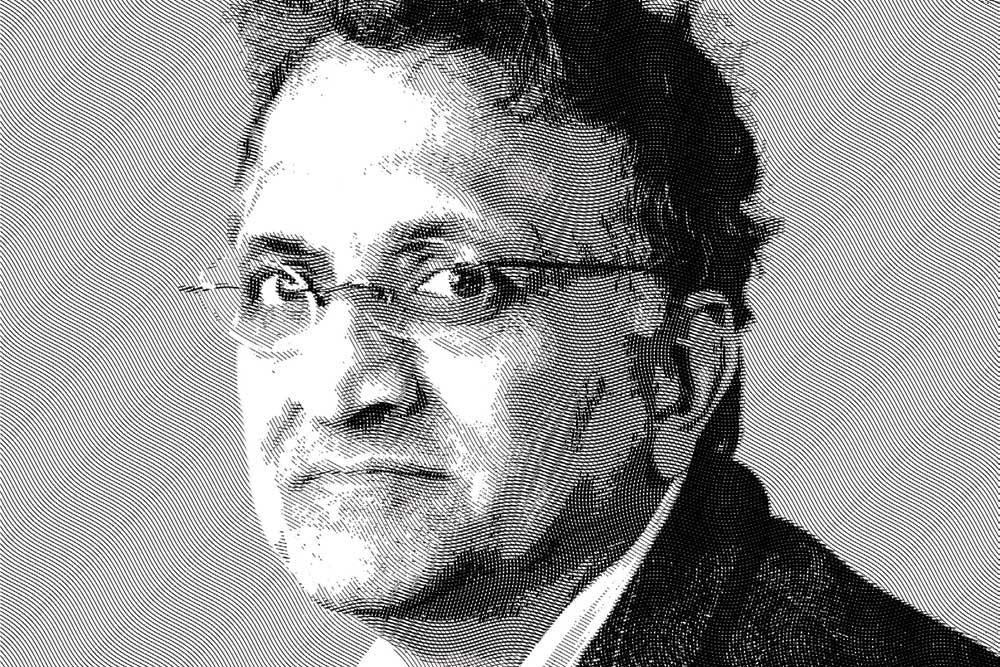 The political thinker tells India what to expect from its politicians. Wary of the emerging majoritarian narrative in India and unforgiving of the Congress’ incompetence, Ramachandra Guha is the moderate liberal in a Nehru jacket whose opinions are the stuff of tweet-storms. Over 1.2 million people follow his intellectual preoccupations—and his passion for cricket—on Twitter.

“Ram Guha has made it cool to be able to tell a great, accessible story without sacrificing academic rigour. His respectability across partisan divides comes from the fact that he is independent from real politics as well as academic politics” – Vinay Sitapati, author

Using parallels from history and exhuming its most imposing ghosts, the prolific writer and columnist, whose latest book Democrats and Dissenters was published in 2016, has cautioned Narendra Modi against capitulating to Amit Shah’s politics and vigilantist conservatism, and pulled up Rahul Gandhi for not resigning a la Ed Miliband after the Labour Party’s defeat in 2015. Politics may well have become Guha’s favourite game, but his blueprint for Indian cricket, too, will now be revealed with him taking charge as a recently-appointed administrator of the BCCI.