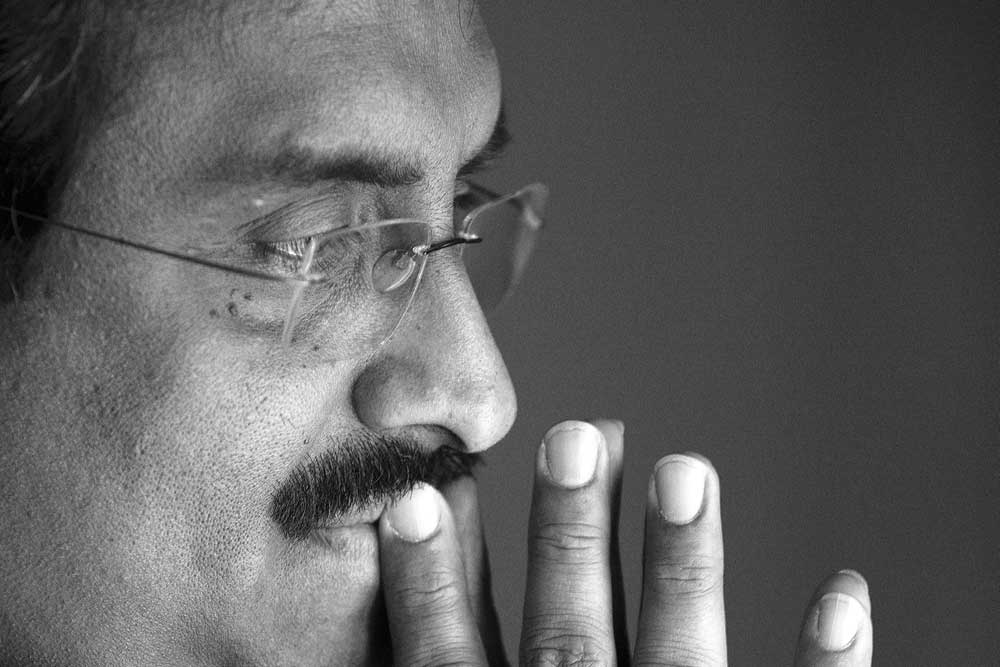 He had long been pitched as the youthful face of the RSS, someone who could strike a chord with young urban professionals, students and others. Loaned to the BJP in 2014, Madhav, a party general secretary, has worked tirelessly to form an unlikely alliance in Jammu & Kashmir and to frame poll strategies in Assam and Manipur.

The cultural identity of the nation is being accepted by the people. The country has moved from fake secularism. Ten years ago, you couldn’t have imagined a saffron clad Yogi to become the Chief Minister of the country’s most populous state

Madhav has also emerged as a well-networked conservative intellectual, especially in diplomatic circles. As a director of the right wing think-tank India Foundation, he plays a vital role in promoting camaraderie among conservative scholars as part of a larger plan to end the Left-liberal establishment.