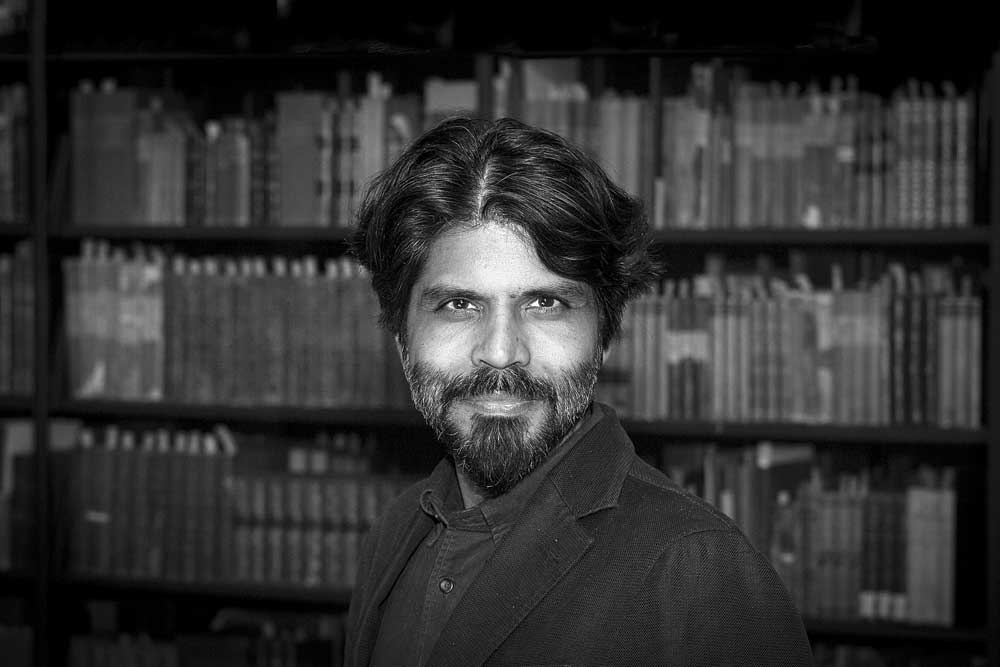 In 2014, on the day of Narendra Modi’s election victory, Pankaj Mishra described Modi as ‘India’s canniest artist’, who knew that ‘resonant sentiments, images and symbols rather than rational argument or accurate history galvanise individuals.’ Three years later, Mishra’s words prove prescient. Since the release of his first book Butter Chicken in Ludhiana: Travels in Small Town India (1995), author and essayist Mishra has shown that he is an interpreter of the zeitgeist.

Writers should never cease to challenge the powerful, while examining their own assumptions

With an MA in English Literature from JNU, he has become a coveted political commentator who writes for the New York Times, Guardian, Bloomberg View, among others. He sees political figures not as individuals but as emblems of our times. He understands political churn not as isolated events, but as phenomena in a continuum. He doesn’t merely tell us what is happening in the global arena, but tries to decipher why ressentiment (first identified by Nietzsche as ‘a whole tremulous realm of subterranean revenge, inexhaustible and insatiable in outbursts.’) is spreading. In his most recent book The Age of Anger he argues that recent seismic events ‘have revealed a world in chaos—and one that old ideas of liberal rationalism can no longer explain’.