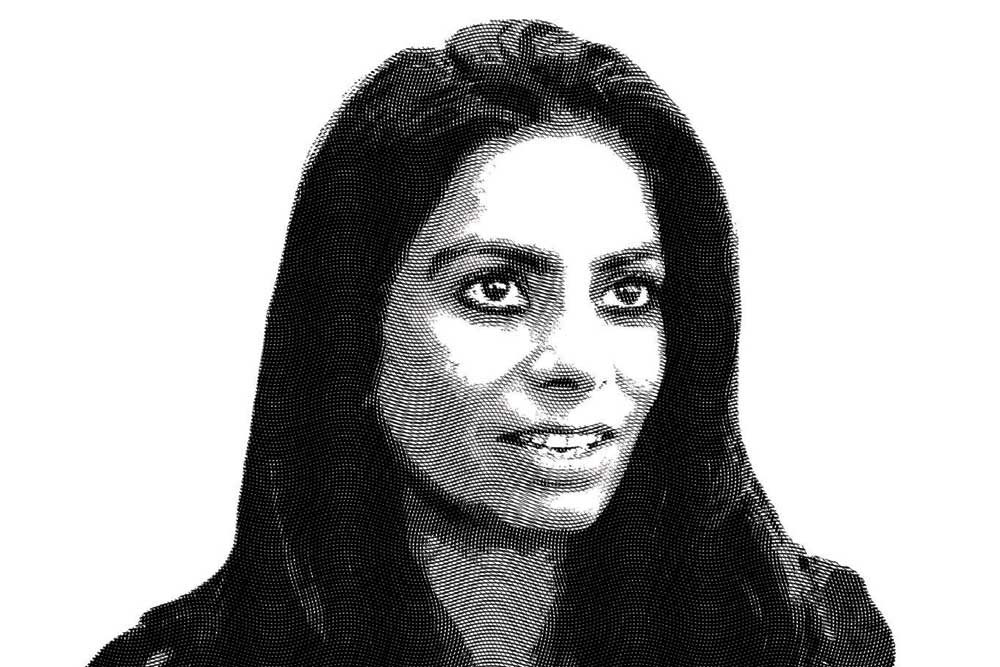 She is one of the emerging legal guardians of the free internet. One of the lead counsels for a writ petition challenging online free speech, Mishi Choudhary helped win the Shreya Singhal vs Union of India case in which the Supreme Court delivered a landmark verdict, ruling Section 66A of the Information Technology Act as unconstitutional.

The software that is made in India can change the future of the world. I work in this area to help make the future a more just place

Choudhary’s law practice seeks to protect two of the most important freedoms of the internet era: online free speech and free software. Her Delhi-and- New York-based firm, Software Freedom Law Center, represents some of the world’s leading free software developers, including The Apache Software Foundation and OpenSSL and advocates software freedom in India in an effort to shield startups from the implications of patenting by large corporations.