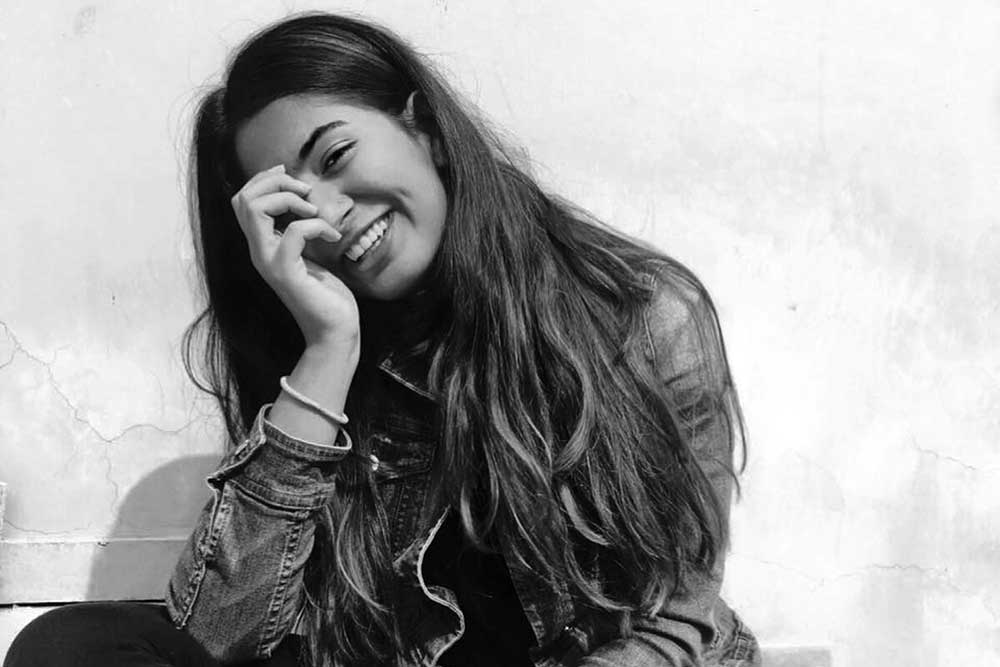 In the age of social media, celebrities are created and destroyed on a daily basis. A young woman studying at Lady Shri Ram College realised just this. Incensed by the clashes between Delhi University (DU) students and alleged ABVP supporters at Ramjas College (where JNU students Umar Khalid and Shehla Rashid were invited for a seminar), Kaur joined the ‘Save DU’ campaign. Her poster protest image, shared widely on social media read, ‘I am a student from Delhi University. I am not afraid of ABVP. I am not alone. Every student of India is with me. #StudentsAgainstABVP.’ Before she knew it, her message had been captured by both trolls and supporters.

I’m an idealist. An athlete. A peacenik. I’m not your angry, vindictive war mongering bechari you hoped me to be – Gurmehar Kaur in her blog

As the daughter of a Kargil martyr, a video she’d starred in last year, advocating peace between India and Pakistan, was also seized out of context and used to attack her. Despite being the eye of a political and media vortex, Kaur held her own and said she would not be intimidated by the fusillade of threats. She officially withdrew from the campaign in end February but will remain a student voice to reckon with.