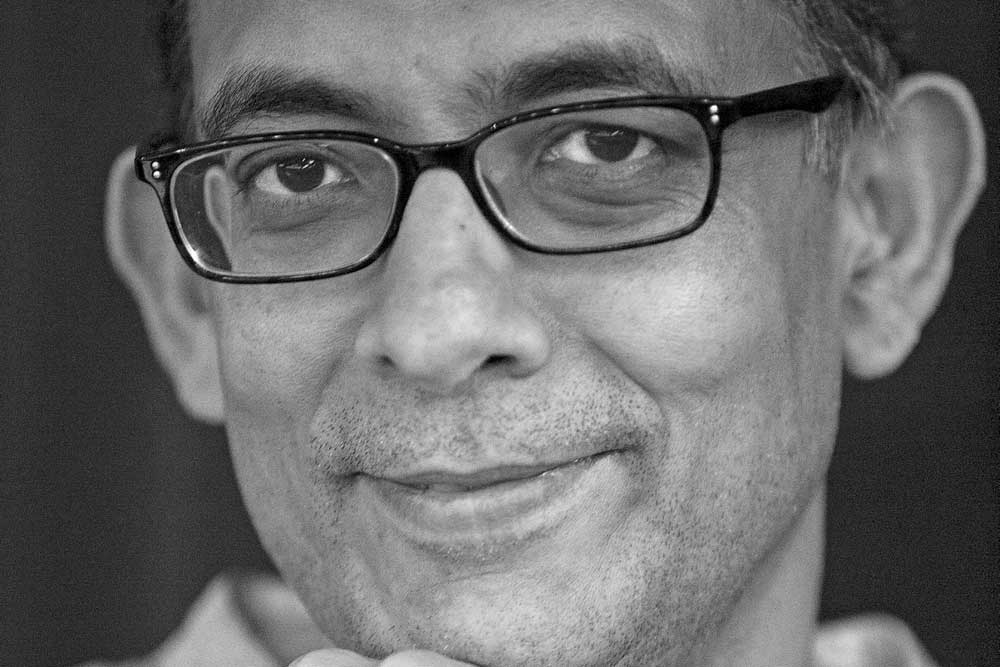 His revelations on poverty and its relief stand out. Unlike the debate’s two big rival camps—one that insists that aid alone is the answer to poverty and the other which believes such measures result in a dependence trap—Banerjee, MIT professor and co-founder of the Abdul Latif Jameel Poverty Action Lab, establishes through data-crunching that carefully designed welfare schemes alone bear fruit. Which means such programmes will have no impact if implemented without taking socio-economic-political factors into account.

We are not being nice to our poor when we provide them with subsidies. We are paying them for the violence that we do to their lives and living environment through our pursuit of growth and national greatness

The Kolkata-born economist and co-author of Poor Economics has spent a lot of time studying poverty alleviation in India. He advocates cutting back pointless subsidies and radically rethinking ways to fight poverty. Countries like India, he argues, need to focus more on the ravages of urban deprivation.