A municipal corporation notice to its employees 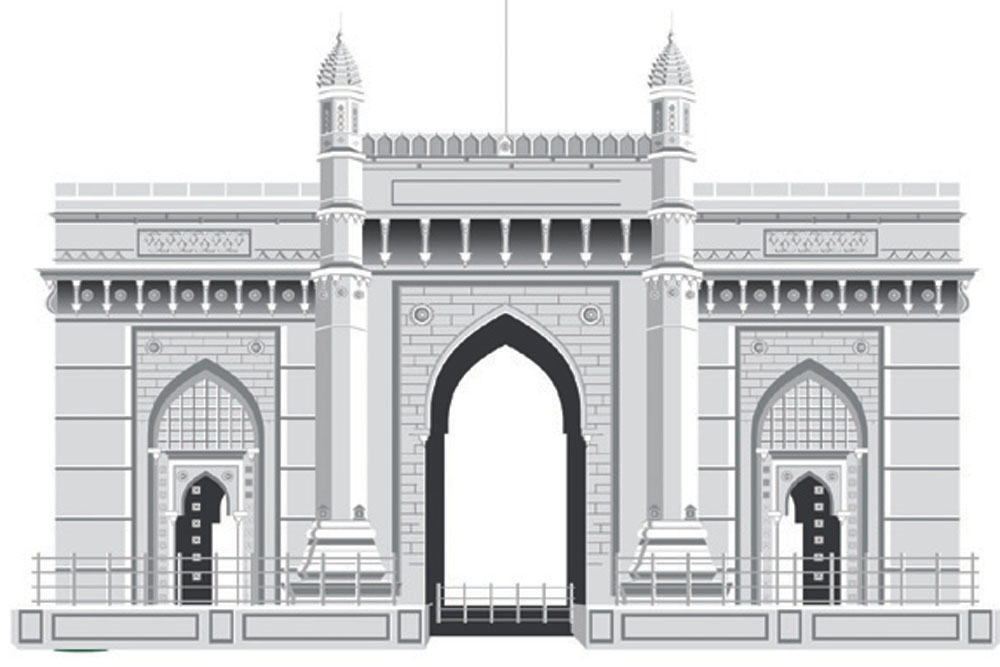 THE LOCKDOWN WAS relaxed (not lifted) in Maharashtra on Monday, June 8th. The Government announced that offices would open with one-third of staff strength, yet reports say most offices were empty. It’s easy to see why. How do employees who don’t have cars or two-wheelers come to work when the suburban rail service is shut? As it is, even companies with a majority of professionals in their ranks are wondering if they should open up or continue to work from home. After all, even a single Covid-19-positive case in their midst will mean they have to shut down the office and everyone will have to self-quarantine.

In the meantime, the city’s municipal corporation sent a notice to its employees to show up or face the sack. Apparently, more than half of Class 3 and 4 employees were not turning up for work. How could they without public transport? You can’t possibly walk from Mulund to CST, and who in the city has bicycles? It’s possible other companies took a leaf out of BMC’s very public announcement and issued similar ultimatums, because on Monday morning when buses started plying, queues at distant suburbs like Virar and Andheri were miles long. I have never been able to estimate numbers, but without doubt, there were many hundreds in each queue. If at all anyone got anywhere, it would have taken hours. I learnt from friends in essential manufacturing units like pharmaceuticals, that they
arranged private transport to bring their employees in, then made local arrangements for accommodation. Would that have been possible for offices like BMC with massive staff members? I have no clue.

We are still in early June and the lockdown is in force till month’s end. But people are obviously chafing at being confined indoors. The moment it was announced that people could go outdoors for fresh air and exercise between five and seven in the evening, the floodgates opened and Marine Drive promenade, Juhu Beach and other public places were engulfed by people. Social distancing was impossible and not everyone wore masks.

Before you say that’s India for you, take a look at what’s happening all over the world with the anti-racism protest. The US has gone completely crazy, but even in Britain, crowds of young people thronged the streets in close solidarity with American
protestors. ‘Close’ is the operative word here: people were virtually jostling each other as if demonstrating for a good cause could make even the threat of the coronavirus disappear.

EARLIER PANDEMICS LIKE the bubonic plague and Spanish Flu killed millions all over the world. A few of those who escaped used their quarantine period productively and produced incredible work. In 1606, Shakespeare for example, used his year plus a bit in self-isolation to write King Lear, Macbeth and Antony & Cleopatra. Three great plays, and you will note, all tragedies. After all, the plague during which people were falling off like flies, was no time for levity.

Fifty years later, the plague again devastated England. Campuses shut down, so Isaac Newton, then a 24-year-old student at Cambridge University went off to his village family home. There, while he sat on the lawn on a warm summer’s day, an apple fell on his head, and you know the rest. He also used the time to develop calculus, formulated centuries earlier by ancient mathematicians, and made it the sophisticated tool it became. As for the Spanish Flu, it produced great art, but what could painters use as their subject if they were confined to their rooms? Look into the mirror and produce self-portrait after self-portrait!

What will the universal lockdown of the coronavirus produce? Given our times, you would expect dystopian art and literature and music. The problem is that all of these are already dystopian! Listen to contemporary Western music: ever since dissonance became an integral part of it, a majority of music lovers at best tolerate it in short snatches. Most people dismiss it as ‘this modern music’, although it is now a hundred years old. If you see Contemporary Western Dance, its foundation on lurching, convulsive movements and ominous background music always suggest alienation and a less than harmonious world. Even modern-day Kathak, although often brilliantly choreographed, follows the same pattern.

So will today’s creative artists take us even deeper into the dark abyss, or will they do the opposite and depict a hoped-for brighter and more cheerful world? I doubt it. If they did, no one would take them seriously.