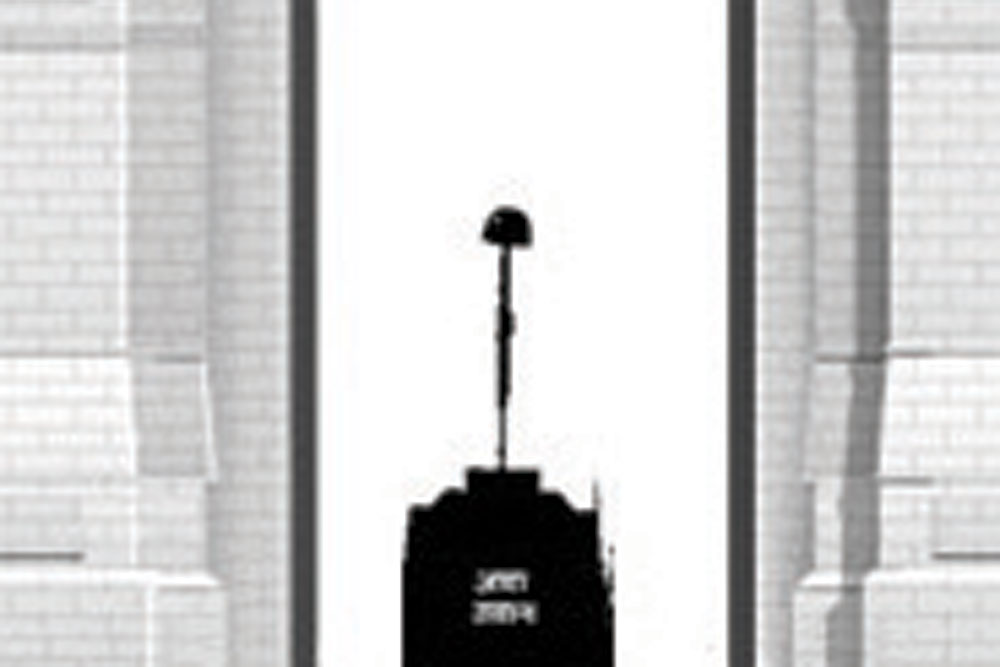 IF ONLY THEY had cared to do a wee bit of homework, the Gandhi siblings would have spared themselves great embarrassment. Thanks to the patronage of Navjot Singh Sidhu, they now have egg splattered all over their faces. Unmindful of his abrupt twists and turns in a rather short political career, the Gandhis one fine morning ordered the ejection of the well-regarded Captain Amarinder Singh from the chief ministerial gaddi. The Punjab Congress command was promptly handed over to the maverick while a dark horse was nominated to replace the good Captain. Confusing and conflicting signals soon followed. The Gandhis encouraged Sidhu to believe he was the chief minister-in-waiting, with Charanjit Singh Channi keeping the chair warm until the Assembly election. Simultaneously, Channi was asked to assert his authority and tell Sidhu to confine himself to party affairs. This was not acceptable to Sidhu. Why? Because Navjot Singh Sidhu is obsessed with Navjot Singh Sidhu.

Now, whether or not Sidhu is persuaded to withdraw his resignation, the much-vaunted move by the Gandhis to tell the world who is the boss of the party they treat as a family heirloom has ended in a complete fiasco. Instead of dispelling the image of cluelessness and immaturity, the Punjab experiment may have consolidated further Rahul Gandhi’s popular image as Pappu. Meanwhile, Sidhu’s tantrum may have Archana Puran Singh worried. The Bollywood actor who joined Kapil Sharma’s comedy show after Sidhu’s departure for fulltime politics, and laughs like a hyena to out-Sidhu Sidhu, has reason to be tense, fearing the return of the original proponent of the thoko taali variety of street-level humour.

OF ALL THE sectoral regulators put in place post-economic liberalisation, undoubtedly, the one that has acquitted itself well is the Securities and Exchange Board of India (SEBI). The share market and securities regulator has, to a large extent, succeeded in curbing insider trading, a rampant malpractice that had underpinned the early success of one of India’s most iconic companies, among several others. Unfortunately, other regulators have been found wanting to a lesser or a greater degree. One that has done the worst concerns the real estate sector. The RERA regulators invariably are slow to address the grievances of tens of millions who have put their lifetime savings in homes or small commercial flats. Failing to standardise certain charges levied by unscrupulous developers, they have allowed the latter to game the regulatory setup.

For example, take this case of a retired bureaucrat who invested his savings in a commercial flat in Gurugram. He seems to be waging a losing battle with the developer who invents newer ways to extort money. Hitherto an unheard of annual levy for rent collection, a brokerage of three or more months for finding a tenant, and ₹ 500 per square foot towards book transfer charges speaks loud and clear of the failure of the RERA regulator. But the Gurugram regulators show no inclination to step in and prevent the shortchanging of poor investors. Instead of standardising such charges across the sector, each real estate developer most arbitrarily games the system while the regulators make merry on their sinecures. Mercifully, in its dying years, the Monopolies and Restrictive Trade Practices (MRTP) Commission had put in place a standard formula for measuring super and carpet areas. Prior to the MRTP Commission intervention, builders would often appropriate up to three-fourths of the booked area towards common services or as super area.

PARTY HOPPERS ARE shame-proof. Navjot Singh Sidhu is a prime example. Social media is teeming with videos wherein he swears undying loyalty to “Narendrabhai Modi and BJP,” virtually calling the former his “Bhagwan”. But Sidhu is not an exception. Though he is the loudest possible advertisement of political opportunism. How about Kanhaiya Kumar—the darling of the self-professed liberal-progressive-secularists ever since the Central Government ill-advisedly bestowed celebrity on him, seeking to penalise him for his rash utterances on a freewheeling JNU platform? Kanhaiya has now dumped the Communist Party of India (CPI) to join Congress. Within hours, videos of his wild fulminations against Congress in general, and the Gandhis in particular, were doing the social media rounds. Tellingly, CPI leader D Raja remarked that the party did not leave Kanhaiya, he left the party—without showing him the courtesy of a goodbye. And while dumping CPI, he walked away with an air-conditioner from the party’s Patna office. So much then for the revolutionary idealism flowing in his veins.