Once the Orbiter is in place, a message from Mission Control will take 20 minutes to reach it 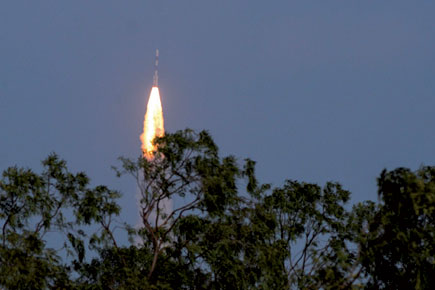 Once the Orbiter is in place, a message from Mission Control will take 20 minutes to reach it

After it took off from its Sriharikota launch pad on 5 November, the spacecraft went into elliptical orbit around Earth—250 km at its closest and 23,500 km at its farthest. On 1 December, the spacecraft’s engine will be fired, accelerating it beyond Earth’s escape velocity and catapulting it towards the red planet. It will reach its destination after travelling in outer space for 300 days. On 24 September 2014, according to the plan, the spacecraft’s engine will be fired again to reduce velocity and put it into an elliptical orbit around planet Mars—365 km at its closest point and 80,000 km at its farthest.

It will then begin its experiments. Part of the payload is a sensor that will look for methane in the Martian atmosphere, as its presence could indicate life, and a photometer to measure two isotopes of hydrogen that’ll help us understand how Mars is turning from a wet to dry planet. It will also map mineral composition and temperatures at the planet’s surface and record images of the planet’s two moons Phobos and Deimos.

ISRO chairman R Radhakrishnan says this mission is primarily to demonstrate that India can get into the Martian orbit. Once that mission is complete, the spacecraft will not be allowed to crash onto Mars but manoeuvered away. Russia, US, Japan and China all failed to reach Mars in their first attempt. Only the European Space Agency was immediately successful.

The distance between Earth and Mars can be gauged by the fact that when the Orbiter reaches its destination next year, a single one-way message from the Mission Control Centre in Byalalu (near Bangalore) will take 20 minutes to reach the orbiting spacecraft. 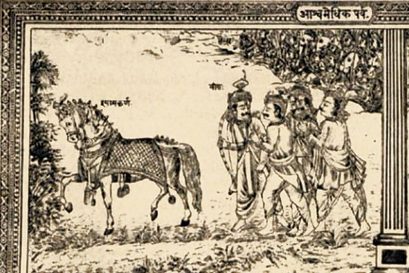