Stories that transform the harsh desert into a mystical world 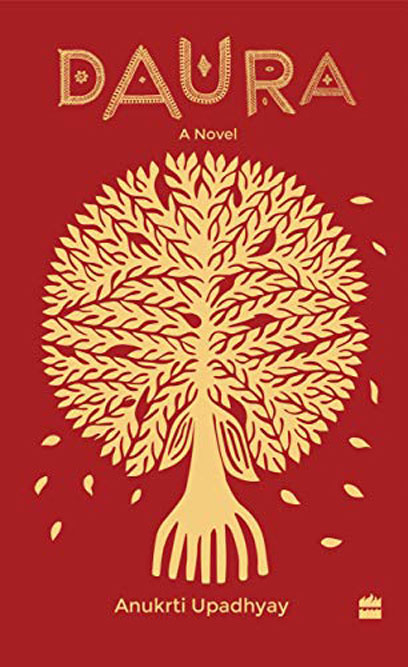 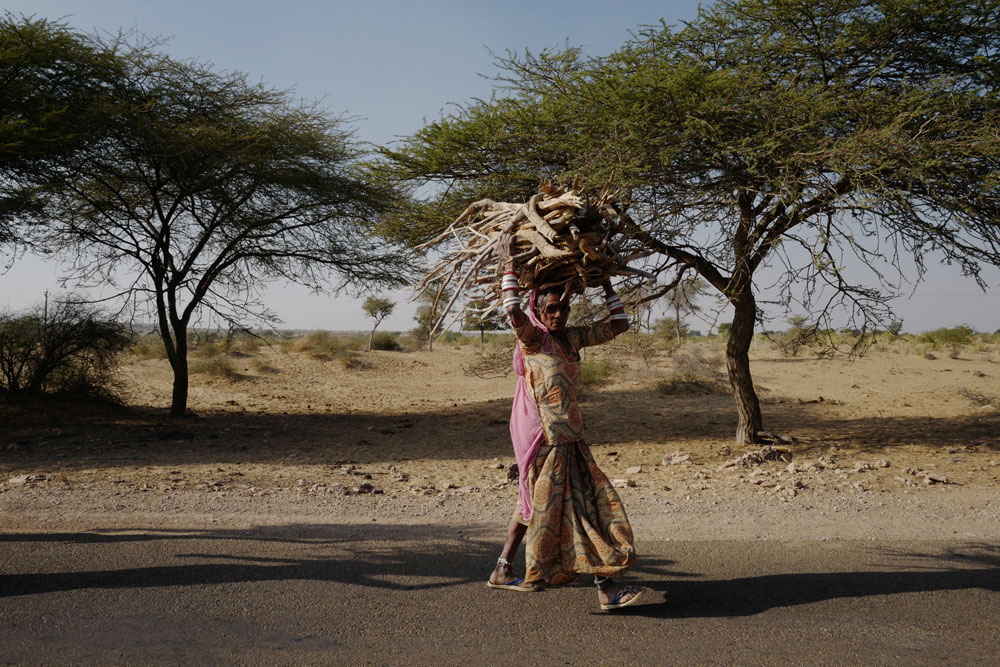 
At first glance Anukrti Upadhyay’s novellas Bhaunri and Daura seem to be interlinked stories because of the similarities in the cover art, typeface and contrasting colour schemes of the books. But we learn soon enough that even though both books cover the same landscape and follow the lives of people living in the rural hinterland of Rajasthan, the stories could not be more different.

In Bhaunri, a young girl belonging to a nomadic blacksmith tribe goes to her husband’s house to learn that her husband has brought her home only at the insistence of his mother and has no interest in her. Drawn as she is to her strikingly handsome and strong husband, Bhaunri slowly becomes aware of her husband’s roving eye besides his deep hatred towards his equally roguish and tough father. But Upadhyay’s heroine is not one to keep her mouth shut and soon starts taking steps to make sure that she gets her due place in her new home, just as her brave mother has taught her. While this earns her the reluctant admiration of her husband and later her father-in-law, it also makes her mother-in-law nervous. She tries to pull the feisty girl towards the shadowy space allocated for women cautioning her to mind her words, ‘Move your hands instead of your tongue, girl…if your fate is not benign, bear it in silence like the rest of us.’

Filled with folk tales and anecdotes about bravery and strength that the characters share with each other, the novel provides a view of village communities where men may hold all power but also is home to hardy women who can look after themselves. Food is a connector that the author makes use of to depict the developing bond between Bhaunri and each member of her marital family. The earthy descriptions of meals cooked and served add to the atmosphere of the novel—bajra roti covered in ghee and jaggery, crispy lentil savouries, coriander and green chilli paste, foods redolent with rustic flavours that root the story for the reader.


On the surface, the novel comes across as a story of love and about patriarchal attitudes that silence the voices of women. But as the story moves forward with the gutsy heroine at its centre, it also shows how acting out of fear can lead to unforeseen consequences.

Interestingly, a line appears in the book titled Daura that relates perfectly to the attitudes towards women depicted in Bhaunri.

‘Everyone knows women are the most nomadic of nomads, they have no home to call their own. They are born in one family and belong to another, they have no permanence, no roots.’

Mathura, the orderly to the district collector makes this remark while providing his testimony about his interactions with the collector, the central character in Daura. An investigation has been ordered by the government to look into the activities of the district collector because of an unfortunate incident involving him. The orderly’s voice is one among the patchwork of voices that the author brings to the reader as she recounts a fable-like story filled with magical incidents and inexplicable happenings.

At the heart of this novel is a hardworking, straightforward district collector who goes out of his way to right the wrongs happening in the villages coming under his care. But when the age-weathered Sarangiya arrives with his spell-binding musical instrument and plays mystical songs at the Collector’s behest, his perspectives start shifting like the peripatetic sand dunes of the region.

The point of view of the main character comes to the reader from the journal entries he keeps—in one entry the Collector records his bemusement at the dismay of his orderly on his decision to take yet another tour of the village, ‘Earlier this evening, Mathura asked whether it was a daura. I like the word, it is the right word, it means both a tour and a bout of madness.’

The author transforms the harsh desert into a mystical world where the dwellers of the region are mindful of the unknown existing in the land that is home to them. Both Daura andBhaunri follow differing formats to bring stories of village life in the desert, but in both the novels, Upadhyay lightly urges readers to look beyond what is immediately visible.