To tell you the truth, the word pollution was alien to the wider civilisation in the late 1950s and 1960s 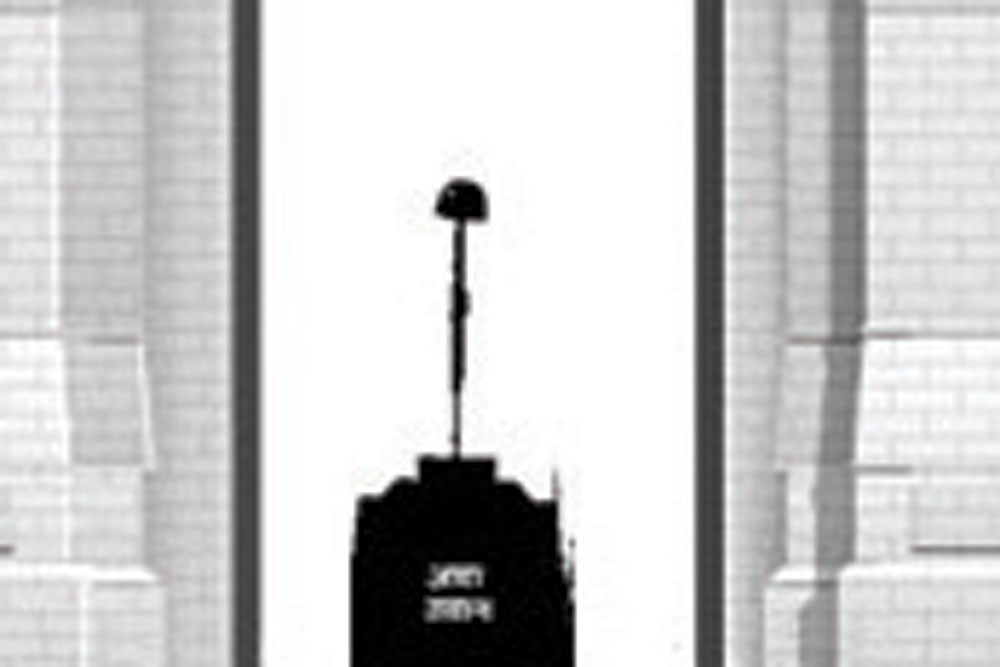 WHEN YOU WERE of a certain age even if Vividh Bharati was disallowed in the house, you couldn’t help being a passive listener of popular Bollywood songs blaring out from a million radios at paan-cigarette shops or from transistors that people of a certain socio-economic segment carried on buses and in public parks—the way most people now carry mobile phones. Last few days, subconsciously, I have been humming the first lines of the famous Mukesh song from Raj Kapoor’s Nazrana. The plaintive number which Mukesh invariably did better than his peers goes something like this: ‘Ek Woh Bhi Diwali Thi, Ek Yeh Bhi Diwali Hai, Ujra Hua Gulshan Hai, Rota Hua Mali Hain.’ Quite frankly, the way we are obliged to mark rather than celebrate the festival of lights, the doleful lyrics most appropriately contrast the Diwali then and now. In the early 1960s, we grew up bursting crackers weeks ahead of Diwali, creating as much racket as we could with nary a care for pollution or elders’ admonition. To tell you the truth, the word pollution was alien to the wider civilisation in the late 1950s and 1960s. This was the time when you helped yourself to sweets aplenty with no doctor counselling moderation, if not a complete ban, on the consumption of sugar and fatty ghee and other ingredients which went into making khoya barfi and other sweetmeats. Of course, we played flush with whatever money we could rustle up from our monthly allowance, and the special Diwali bonus which grandmother quietly slipped into your hands without informing a disciplinarian father. It was fun all the way. Unrestricted merrymaking and joy with friends and family. Now cut to circa 2020. Diwali couldn’t have come at a worse time. I really feel sorry for the little children who are denied their annual moment of fun and joy thanks to the twin crises of the China-made coronavirus pandemic and the man-made environmental pollution.

Firecrackers are banned, much to the chagrin even of some older folks of a certain political persuasion who are miffed that one ‘Hindu festival of lights and sounds’ had to attract such killjoy judicial and green tribunal interventions. Of course, there was not a thought spared for the small manufacturers in Sivakasi who stand to incur a loss of over Rs 2,000 crore if much of north and west India sees a successful ban on firecrackers. Never mind the tens of thousands of halwais who had relied on Diwali for making an annual killing but thanks to the low-key celebration in the midst of the pandemic and the incessant campaign against the consumption of sweets, halwais as a genre might have to reinvent themselves. Maybe, sell hotdogs and pizzas to a new generation which scoffs at old-fashioned laddoos and those melt-in-the-mouth imratis which the BJP grandee, the late Atal Bihari Vajpayee, was so fond of that he wolfed down three or four one after the other.

Now, before I wander off to some other facet of Diwali in times past, let me conclude noting how this year is proving to be annus horribilis for all humanity, more so for us who at least even as late as a couple of years ago, had gathered each Diwali to play cards long into the night and drink and dine ourselves silly in the 20 days that separate Dussehra from Diwali. All that and more has to be necessarily given up at the altar of the Wuhan spirit…er sorry, virus and the farm fire-induced pollution. What a pity little children wouldn’t even know what Diwali was like for their seniors. At least spare a thought for them. Hold a public display of fireworks at a designated place where the janata can come and watch. They do this in the US every 4th of July, but this year, the loser Trump is doing it already, lighting crackers of his own under the Constitution.

DELHI CHIEF MINISTER Arvind Kejriwal’s mantra for success is: Self-promotion key liye kucch bhi kareyga. The latest is the ‘Red Light on, Gaadi off’ campaign, ostensibly to cut pollution. Hundreds of volunteers armed with placards bearing the obligatory picture of Kejriwal with the above slogan, ‘Red Light on…’, are found standing at traffic intersections in the capital. Looking bored, they can be seen chatting among themselves while the passing traffic takes little notice. Yet, daily gratuity payment from taxpayers’ funds would ensure they canvass support for the Aam Aadmi Party at election time. Which takes us to another mantra of Kerjiwal’s success: create financial stakes for voters with freebies, and for MLAs with nearly a four-time increase in salary and perks. And remain the uncrowned ruler of Delhi.