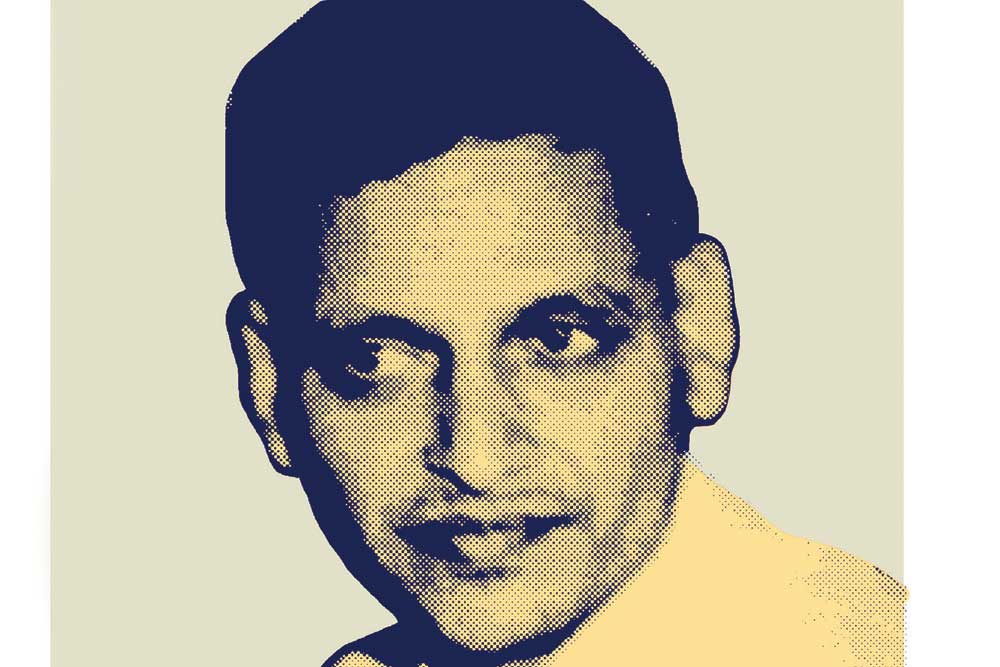 INDIA IS A land of many farces. Who in 1948, soon after the assassination of Mahatma Gandhi, could have imagined that there would one day be apologies happening for the defamation of his killer, Nathuram Godse. That it has come to pass is evident in the response from Kamal Haasan and his newfound party Makkal Needhi Maiam, after Haasan called Godse India’s first Hindu terrorist. Haasan now says that he meant ‘extremist’. The word he used in Tamil was ‘theevravadi’, which could be translated either way but in the context of Hindu terror in this election, it is hard to see that he could have meant anything else.

It is extraordinary that Godse has now become a contentious subject. The Bharatiya Janata Party is mostly responsible in this. The admiration of the Hindu right towards Godse had been a surreptitious affair. But conflating Hindu terror with him has given sanction to defend him through that prism. For example, after Haasan’s statement, Defence Minister Nirmala Sitharaman sought to protect Godse against the charge, saying that he was an ‘assassin’ which is different from a ‘terrorist’. This could be true only because there is no universal definition of what a terrorist is and everyone agrees on an assassin. A terrorist can be someone who uses violence to usurp the state as a political objective. Godse might not have travelled that far. But a terrorist can also be defined as someone killing non-combatants in service of a political ideology, which Gandhi’s assassination undoubtedly was.

There are some ironies in BJP’s co-option of Godse. Syama Prasad Mookerjee was the founder of the Bharatiya Jana Sangh, which went onto to become the BJP. He is one of the party’s most venerable icons. Another such personality is Veer Savarkar, who gave the Hindu political movement an ideological direction in its inception. And yet, while Godse’s name is clubbed with Savarkar in the assassination of Gandhi, his book May It Please Your Honour, shows his disdain for Mookerjee and his rejection of Savarkar. He says his resolve to kill Gandhi was a result of the dilution of Hindu political ideology by them.

He speaks about working for the RSS and then being ‘electrified’ by Savarkar’s presidentship of Hindu Mahasabha. He went on to start a Marathi daily called Agrani with money in part advanced by Savarkar. But then the leader fell ill and Godse’s disappointments began. He wrote, ‘…since than he [Savarkar] was generally confined to bed. He thereafter suspended all his public activities and more or less retired from public life. Thus deprived of his virile leadership and magnetic influence, the activities and influence of the Hindu Mahasabha too got crippled and when Dr. Mookerjee became its President the Mahasabha was actually reduced to the position of a hand-maid to the Congress. It became quite incapable of counteracting the dangerous anti-Hindu activities of Gandhite cabal on the one hand and the Muslim League on the other. Seeing this I lost all hope in the efficiency of the policy of running the Hindu Sanghatan movement on the constitutional lines of the Mahasabha and began to shift myself. I determined to organise a youthful band of Hindu Sanghatanists and adopt a fighting program both against the Congress and the League without consulting any of those prominent but old leaders of the Mahasabha.’

Godse might not have thought of himself as a terrorist, but he talks about a ‘fighting program’ which culminated in Gandhi’s killing. It might take some trying to disconnect such self-avowed means and ends from terrorism but the use of ‘Hindu terror’ can also backfire politically as Haasan found. In any case, should the label gain political currency, Godse will be the prime example quoted both for and against. It is not something he would have foreseen but Godse wouldn’t mind being such a figurehead either.