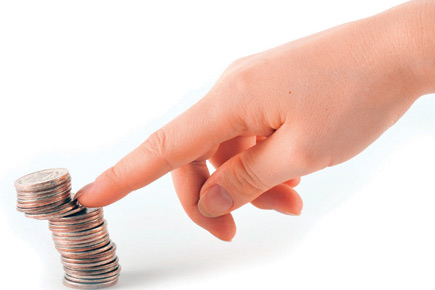 
In Kerala, film actors are finally behaving heroic in real life. The Association of Malayalam Movie Artistes (Amma) has welcomed producers’ decision to impose a 25 per cent cut on the remuneration of stars who charge more than Rs 3 lakh a film. According to sources in the Malayalam film industry, this move is mostly targeted at superstars Mohan Lal and Mammootty, who charge about Rs 1 crore per film. The Kerala Film Producers Association (KFPA) also has a few other instructions for the state’s actors: be present at any given shooting location by 7 am each day to avoid wastage of time; pay for your own personal assistants.