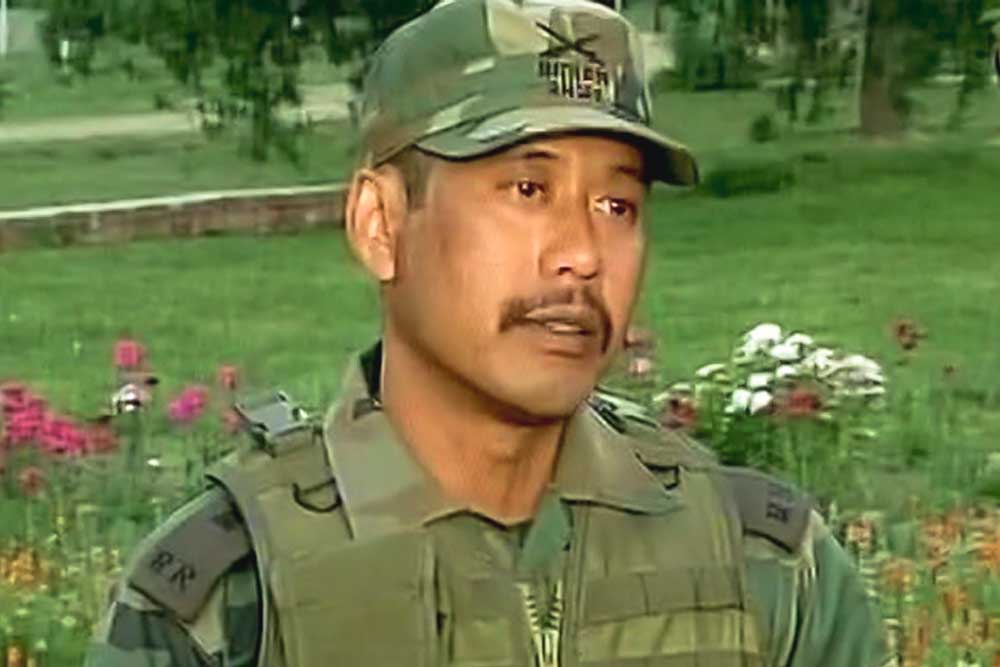 THE AWARD OF Army Chief’s commendation card to Major Nitin Leetul Gogoi, an officer stationed in the insurgency-hit district of Budgam in the Kashmir valley, is a well-deserved honour. This will go a long way in boosting the morale of army officers who are very often subjected to political pressure by so-called human rights groups and activists.

The controversy in which the Major found himself began during the by-poll to the Srinagar Lok Sabha constituency in April. Gogoi, an officer with the 53 Rashtriya Rifles, a specialised unit of the army for tackling insurgency, received a distress call from a group of officials at a polling station who were surrounded by hundreds of stone-pelters. There was no way these officers could have reached to safety without the army coming to their aid. The major found himself in an unenviable situation: either he would have to use deadly force to disperse the crowd—something that would have led to many casualties— or he had figure another way out. The ingenious officer found a much simpler route to safety, one that saved many lives: he simply tied an onlooker to the bonnet of a jeep and led the convoy, polling officials in tow.

In the days that followed, a clip of the man on the bonnet of a jeep went viral. An inquiry was ordered and a case was lodged against the major. There was controversy but people at largely viewed the issue dispassionately: it was understood that in a military situation, one has to improvise and there is no manual of ‘good behaviour’ that will work. In fact, the latter often leads to loss of lives in such situations.

A month later, Delhi’s liberal warriors cottoned on the situation and began a furious war on op-ed pages. Everything—from the Constitution to human rights— was thrown in. In all this, it was forgotten that military situations do not arise by some reasoned plan; in emergent situations, the man on the spot has to improvise and do all he can to prevent violence and death. Instead of lauding the officer in question, some commentators even began questioning the army’s ethos. All that was done was to demonstrate ignorance. What the army does is for the best interests of the country and to question it serves no purpose. In the end, the Army Chief did what is best for his men and officers.