A State of Dead Silence 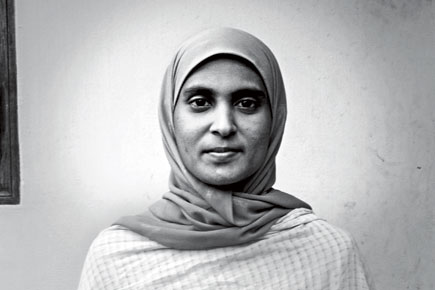 A Muslim woman journalist in Kerala who put up a Facebook post about witnessing sexual abuse in her madrassa as a student finds herself the victim of online threats and her account shut down. Soon after the post went viral, VP Rajeena’s timeline was flooded with around 4,000 comments. Facebook also closed down her account after mass reporting against her.

The post, written in Malayalam, said: ‘This is about an incident that happened around 20 years back. On the first day of my Class 1, a huge fat Ustad came to the classroom. He must have been around 40-45… Sitting on the chair behind the table, the Ustad first asked the boys in the class to stand in a row. He then called everyone one by one. We girls sitting on the bench could see the happy facial expression of the innocent boys changing soon. While asking their names, the Ustad’s hands would move to their lower front portion…We saw the Ustad opening their zip and checking it out slowly.’ The post was in the context of an ongoing debate on gender equality on campuses after a male student was suspended from Farook College, Kozhikode, for sitting with girls in a classroom.

Rajeena has consistently written about women’s rights. She stays unshaken. “I am not scared because this is not the Islam that I follow. Islam is a religion that offers respect to personal liberty. These men are scared of the voice of Muslim women. The root of the problem lies in the way patriarchy misinterprets Islam,” she says.