A New Law Is No Remedy 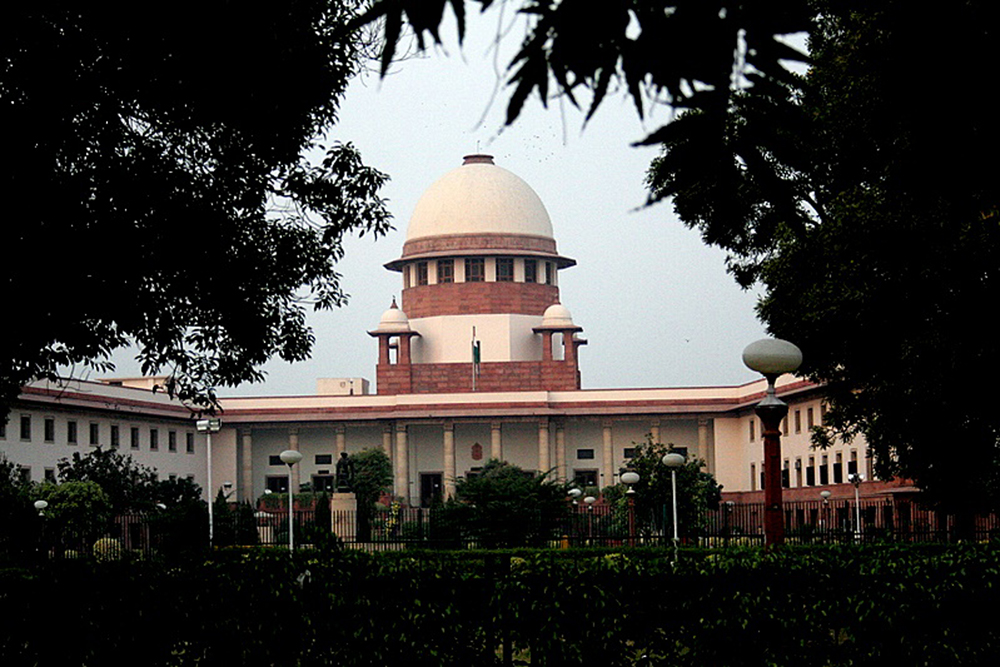 WHILE HEARING A case on mob lynching and cow vigilantism, the Supreme Court on July 17th said that ‘mobocracy’ cannot be tolerated in the country and suggested that Parliament enact a law specifically to counter and punish acts of lynching.

In the Court’s words, ‘We think it appropriate to recommend to the legislature, that is, the Parliament, to create a separate offence for lynching and provide adequate punishment for the same. We have said so as a special law in this field would instill a sense of fear for law amongst the people who involve themselves in such kinds of activities…’

There can be no dispute that lynching—as any other criminal offence involving physical violence—needs to be dealt with harshly. The debate is whether a new law is an appropriate remedy for this menace. Lynching, like other acts of violence that result in lives lost, falls under the definition of murder. What has given it salience in recent times is the political colour that surrounds it. But should a crime—recognised as such in the statute book—be redefined merely because it occurs under different circumstances? It is not clear if that should be so.

Then there is the issue of designing and enacting a new law specifically for lynching. Economists and legal scholars who study the efficacy of new laws have a different understanding of the matter. For example, Kaushik Basu, a former chief economic advisor, has written extensively that unless new laws can change beliefs about what is acceptable behaviour and what is not, a law is unlikely to alter much on the ground. It is hard to imagine that a newly minted law to tackle lynching will have any effect in far-flung areas: after all, everyone knows that killing a person is a crime. How will an anti-lynching law change things?

Away from high-decibel political debates in India’s capital and other big cities lies another reality. Often, it takes the police a long time to arrive on the scene of a crime, by which time evidence is either damaged or in many cases destroyed. Local law enforcers continue to be poorly equipped, short on manpower and far-removed from modern policing methods. That and not the absence of laws is largely the reason for the breakdown of order in the countryside. The phenomenon has been a problem for many decades now. It needs a different remedy.