The Myth of the IQ Test

Measuring one’s intelligence through a standardised test is misleading, says yet another study 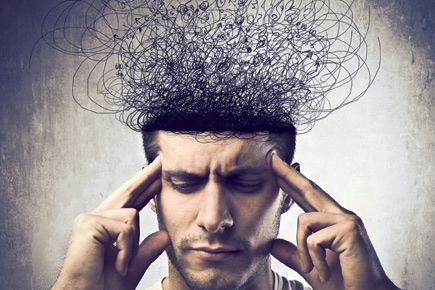 Measuring one’s intelligence through a standardised test is misleading, says yet another study


The effectiveness of the intelligence quotient (IQ) test that is often used to measure how clever a person is, is nothing more than a myth, according to yet another study. With more than 110, 000 participants, this, though, is the largest online intelligence study on record. It concludes that measuring one’s intelligence by a singular, standardised test is highly misleading.

The study was conducted by a Western University-led research team in London and was published in the journal Neuron. The objective of the study was to understand human intelligence by examining how it relates to brain function and whether it’s a single ‘intelligence factor’ that distinguishes people from one another. Conducted online and open to all throughout the world, the researches asked respondents to complete 12 cognitive tests that tapped memory, planning abilities, reasoning and attention, followed by a survey about their background and lifestyle habits.

The results show that when a wide range of cognitive abilities are explored, the observed variations in performance can only be explained with at least three distinct components: short-term memory, reasoning and a verbal component. According to the researchers, no one component, or IQ, explains everything.

Following up their findings, the scientists scanned the brains of 16 volunteers (known as functional magnetic resonance imaging or fMRI) while they completed the same tests. They found that the three key types of intelligence relied on different circuits within the brain, challenging the dominant notion that intelligence lies primarily in one region of the brain.

The study also provided a treasure trove of new information on how factors such as age, gender and the tendency to play computer games influence brain functions.

While regular brain training exercises didn’t appear to affect subjects’ general cognitive performance, those who regularly played computer games performed significantly better in reasoning and short-term memory tasks. The researchers, however, point out that the links between the two phenomena are not clear, and more research will be required to understand this.