The Evolutionary Basis of Schizophrenia 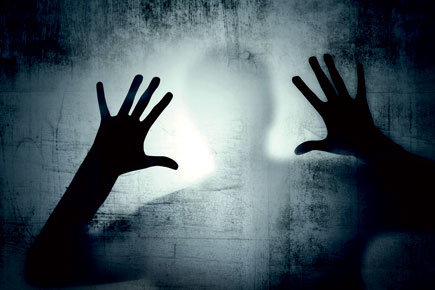 Researchers have found that schizophrenia, which while not found in any other species, has existed right from the times of early man. So why would an ailment so debilitating and disadvantageous to an individual’s chances of survival or reproductive success persist throughout human evolutionary history?

According to a new study, this is because schizophrenia isn’t just about human intelligence. It is connected with the very thing that makes us human. The study, conducted by researchers from Mount Sinai in the US and published in Molecular Biology and Evolution, found that schizophrenia is directly linked with the exact genes that make us human.

The researchers studied human accelerated regions (HARs) in human DNA. HARs are signposts in the genome structure that have been conserved over the entirety of mammalian evolution. They exist in all mammals, but have experienced faster mutation rates and are thus different in humans. In a way, they are what make our species different from other mammals.