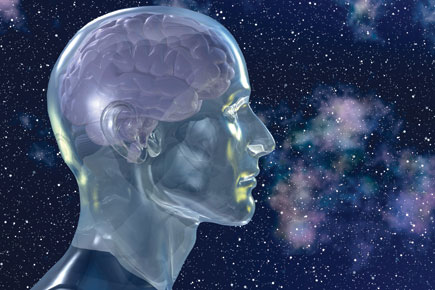 
From love, sex, food to drugs, at least one theory of the brain holds that the release of the neurotransmitter dopamine is what reinforces our need to seek certain rewards. A better than expected reward for a certain behaviour enhances the release of dopamine in the brain, and a worse than expected reward depresses its release. A piece on alcohol addiction emphasises how dopamine release is connected to alcohol addiction. While almost every observation supports  this view, there is a counter-argument which says that the release of dopamine in the brain takes place too slowly for it to act as a reinforcing mechanism for learning new behaviour. Since direct intrusive experimentation is hardly possible in human beings, scientists have tried developing theoretical models which will provide an answer either way.

A university of Copenhagen interdisciplinary team has developed such a model which suggests an answer to just this key question. According to one of the authors, Jakob Kisbye Dreyer, “Others have argued that it is impossible for the dopamine system to react quickly enough to be a part of our learning process. It can take a split second to learn something, but a cell that releases dopamine works slowly. If you look at a lighthouse that flashes at a slow frequency, you might not notice right away that the light was turned off. Likewise, the arguments against dopamine as an aid to learning have focused on the slow feedback time when you experience something bad, and that it is too slow for the brain to make a connection. Our model shows that the collective signal from many cells provides a rapid enough reaction to influence learning.”

“Theoretical neuroscience can easily become very complicated,” Dreyer admits. “If we try to come up with complete explanations of the way the brain works, we get models that are so complex that they are difficult to test.” This model, though, seems to work rather well, with its  predictions matching observations made in animals.