Chandrayaan Down with Sunburn 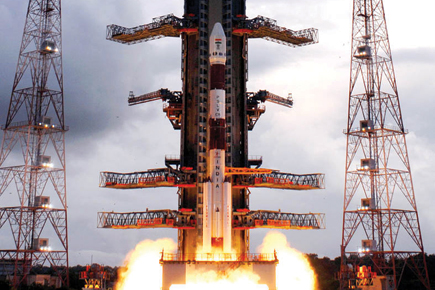 
The Chandrayaan-1 spacecraft mission has come to an end with Isro losing contact with the spacecraft. But the mission on the whole has been a success and the abrupt failure has more to do with Isro attempting to understand the limits of the spacecraft’s performance. In May this year, the spacecraft was raised from 100 km above the moon to a height of 200 km to image a wider swathe of the surface. It was at this height that the star tracker system, which orients the craft, gave way due to a greater than expected burst of radiation from the sun. Isro was able to jury rig a system that kept the craft in operation for a few more months before it lost radio contact. With Chandrayaan-2 already on the design board with an expected launch date of 2011-12, design modifications to prevent a reoccurrence of the problems are now expected.