The Life of a Street

Few other streets in the world house the variegated pageant of life Park Street does. And perhaps fewer still have changed character as dramatically over time as this 250 years old Kolkata landmark. 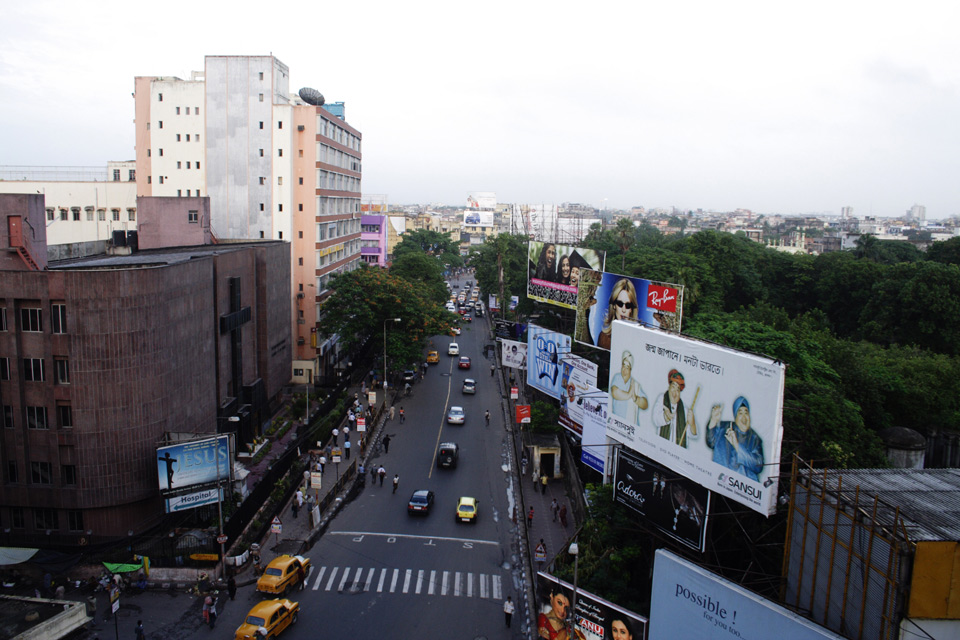 Few other streets in the world house the pageant of life Park Street does. And perhaps fewer still have changed character as dramatically as this 250 years old Kolkata landmark.


It is a road like no other: it is a corridor that connects British-era Calcutta—with its grand colonial structures—with the more recent and rundown Kolkata. Driving down Park Street from west to east is like witnessing the city’s transition from its magnificent past to its proletarian present: the glittering shop fronts in the grand old mansions slowly give way to smaller establishments in decrepit structures. The fine restaurants make way for pavement food stalls and biryani outlets till the road finally gasps to its end among the unsightly slums of Park Circus.

Park Street has many firsts to its credit—apart from being the birthplace of India’s first nightclubs, Park Street also housed the subcontinent’s first department store, Hall & Anderson. “A two-storey structure where everything from crockery to carpets and imported suits were available,” remembers Flower Silliman, 80, who is among the few remaining Jewish residents of Kolkata. Magnolia had India’s first ice cream outlet and introduced the country to hamburgers. “The mansions housed restaurants and upscale shops on their ground floors and big apartments on their upper floors. Park Street thus became a very fashionable area where the rich used to live and which the elite of Calcutta would frequent to shop and dine,” says Silliman. She used to live on Park Street and has been witness to the dramatic change it has undergone over time. “Park Street was the epitome of gracious living,” she adds, nostalgically. The road used to cradle classy evening entertainment in South Asia.