Home away from Home

A peek into the storied 226-year-old mansion in central Calcutta that goes by Fairlawn Hotel. 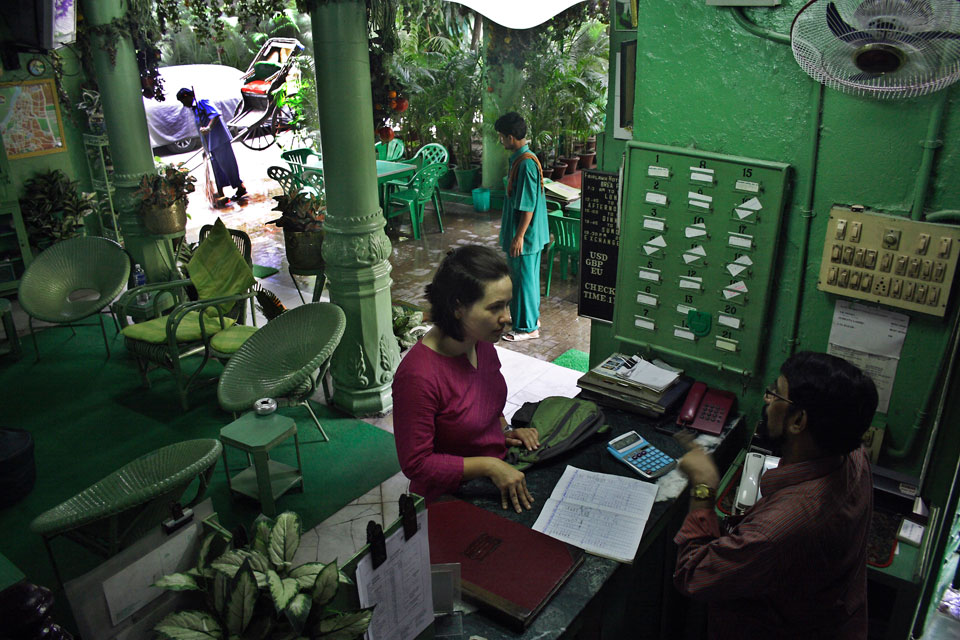 A peek into the storied 226-year-old mansion in central Calcutta that goes by Fairlawn Hotel.


Calcutta’s storied Fairlawn Hotel has been a second home to quite a star cast of celebrities. Shashi Kapoor, Jennifer Kendel, Ismail Merchant, Melvyn Douglas, Penelope Cruz, Julie Christie, Felicity Kendal, Om Puri, Eric Newby, Dominique Lapierre, Gunter Grass, Ian Hislop, Tom Stoppard, Dan Cruikshank, Clive Anderson, Gordon Matthew Thomas Sumner (Sting, for the uninformed) have all passed through its gates, and have heaped fulsome praise on its many charms, and the gracious, if somewhat, eccentric hospitality of its owner Violet Smith, who is still going strong at 88. Lapierre apparently once said he wished he’d lose his passport when he stayed at Fairlawn. Newby simply called it his “most favourite hotel”.