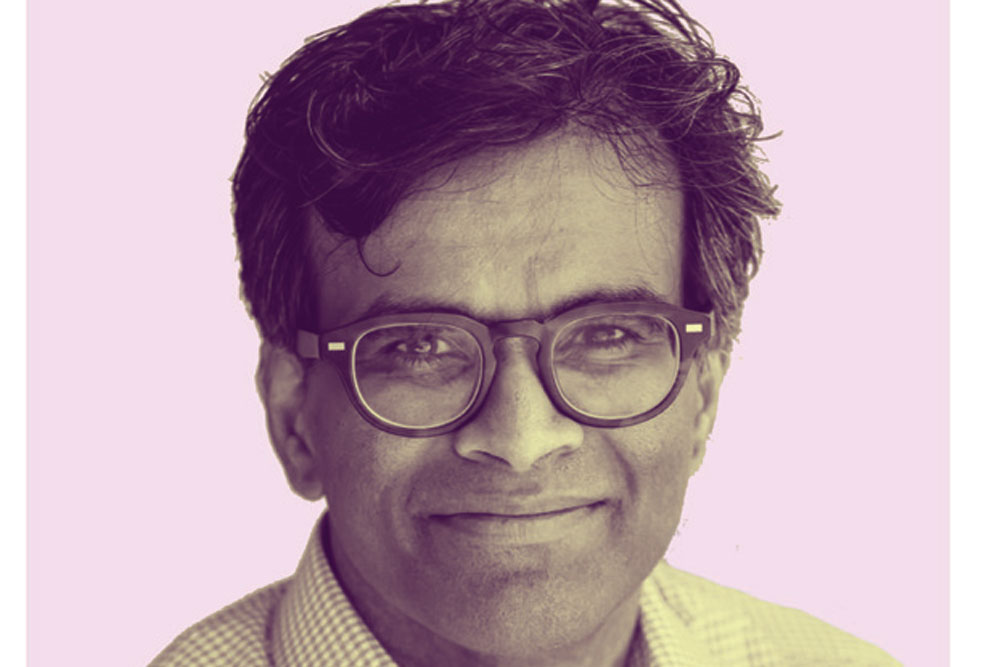 A key assumption in economics is that people make choices rationally. By the last quarter of the 20th century, the assumption increasingly withered away in the face of real-world evidence that people often make choices impulsively or, at times, even foolishly. The trouble is, if that core belief of economics goes away, how does one say anything meaningfully? Sendhil Mullainathan, professor of computing and behavioural science at the University of Chicago Booth School of Business, has gone a long way in providing some answers. The Tamil Nadu-born Mullainathan has experimented for long on how small psychological changes can lead to large observable effects. Since those pioneering papers written in the 2000s, he has joined the machine-learning bandwagon that explores advances in computing to do innovative social science, very often by breaking down intellectual and disciplinary boundaries.