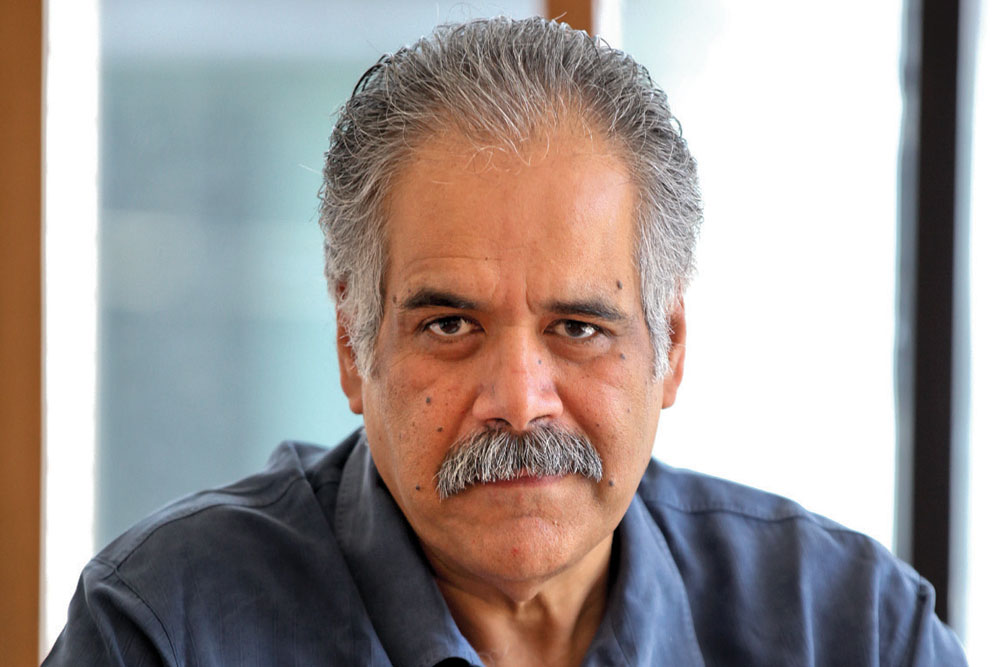 The airline business makes millionaires of billionaires and, in the Indian context, sends them fleeing the country altogether like Kingfisher’s Vijay Mallya. In 2006, when Rahul Bhatia started Indigo, few would have thought he would end up owning the Indian skies. And yet, that is precisely what he has done. Mallya and Jet Airways’ Naresh Goyal were all veteran businessmen deeply connected to the system and with ample funding sources. Bhatia was a relative nobody who had experience in the air transport sector but was nowhere in the same league as his competitors in scale. But by astute capital management and operating efficiency, he made Indigo a viable concern within years of launch; it is now the most profitable airline India has ever seen. Among entrepreneurs who went on to dominate a sector in a decade, Bhatia stands out in the country’s pantheon of business leaders.