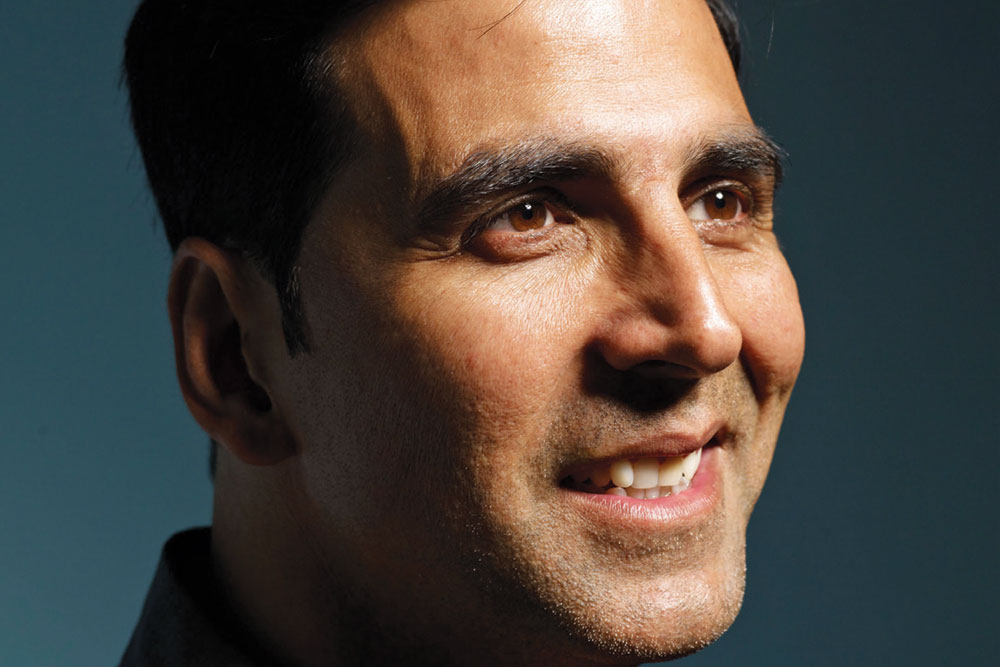 Mr Bharat may well have been exposed as Mr Canada, but his films continue to mine success with their particular brand of SUPW success. From toilets to sanitary napkins, from a long forgotten football hero to the man supervising India’s Mars Orbiter

Mission in the forthcoming Mission Mangal, no subject was or is too staid for the actor to turn into a film. He topped it by conducting the most talked about television interview of the most powerful man in India in the run- up to the General Election 2019. Not bad for someone who began in the film industry as the poor man’s Jackie Chan. Unlike the Khans, he makes more films as well, balancing commercial potboilers with cause cinema. And as the proud husband of one of India’s funniest women writers, he has acquired much needed coolth.