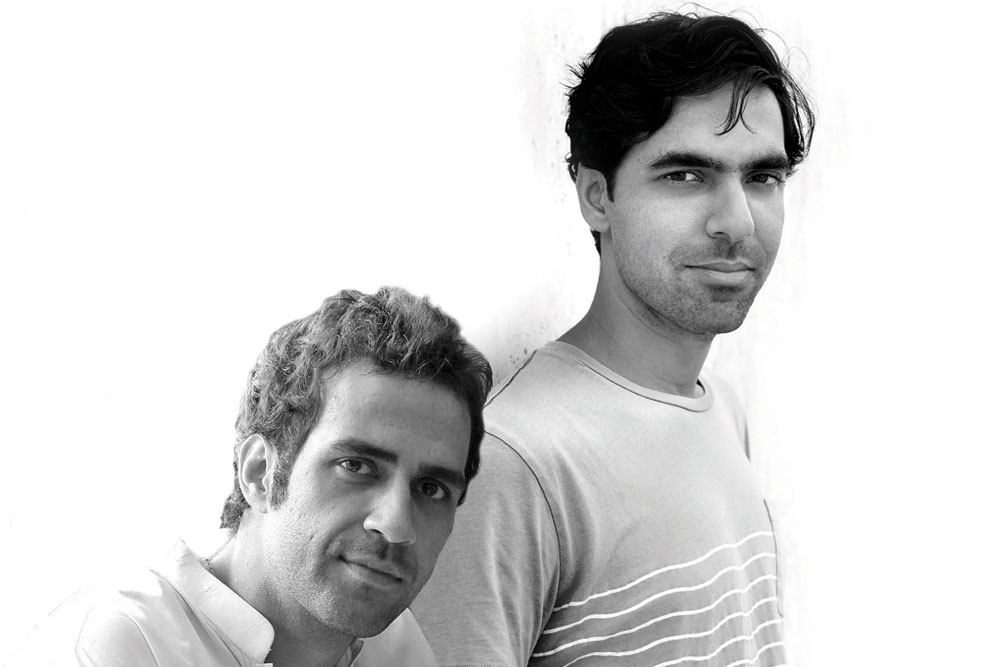 Aatish Taseer and Karan Mahajan are novelists who capture the zeitgeist of our times, whether it is in their fiction or nonfiction. In Taseer’s latest novel The Twice Born (2018), he embarks on a discovery of India that forces him to reckon with his own life and with the many Indias which he experiences, whether the burning ghats of Benares or a Modi rally in Delhi. Taseer tries to make sense of the contradictions around him, the brutalities of the caste system on one hand and a country charging to the future, on the other. Mahajan’s novel The Association of Small Bombs (2016) similarly tells of a bombing in a Delhi market, and by means of it, the meaningless nature of violence and the nitty-gritty of grief and survival. These authors use their fiction and nonfiction to inspect what it means to be a patriot, a nationalist, a citizen in these fraught times. They show that conversations in the public domain, which are reduced to ‘us versus them’, ‘good versus evil’, are useless at best, and dangerous at worst.