Who needs an iPad? This must have been the question for quite a few when Apple first came out with it. But it managed to take over the sales of laptops, and is a great device even today. The iPad Mini was another debate, something that was easy to carry but those who used spreadsheets or browsed a lot or read manuals needed a bigger screen. And so here it is, finally. Known as the iPad Pro, it is large—and all set to hit Indian shores shortly.

With a 12.9 inch screen (the original iPad has a 9.7 inch screen), the iPad Pro packs in an amazing resolution of 2732 x 2048, making sure that the display not only makes its physical presence felt but also looks amazing. Apple has also added a magnetic keyboard that can be attached to the tablet. The device’s preloaded apps include iOSeque, Skype, DropBox, Facebook, Slack, Chrome, Excel and Word.

With the latest version of iOS, Apple also allows you to do a split screen, and the iPad Pro’s screen certainly does justice to the feature. I have never felt comfortable using two apps on my iPad Air, but with the Pro it just comes together seamlessly. True, some apps will take time before they actually become desktop replacements, and multi-tasking will take its own sweet time to come to the iPad Pro, but for now, the device proves that Apple does know how to cater to consumer needs of the future.

Overall, the iPad Pro is amazing. If you like to browse the internet, watch movies and look at photos, then you might want to consider leaving your laptop behind and switching to this new device. The iPad Pro is the best tablet that is available in the market. 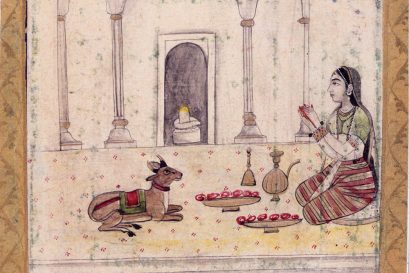