Giving flesh and form to statistics and anecdotes from Kashmir 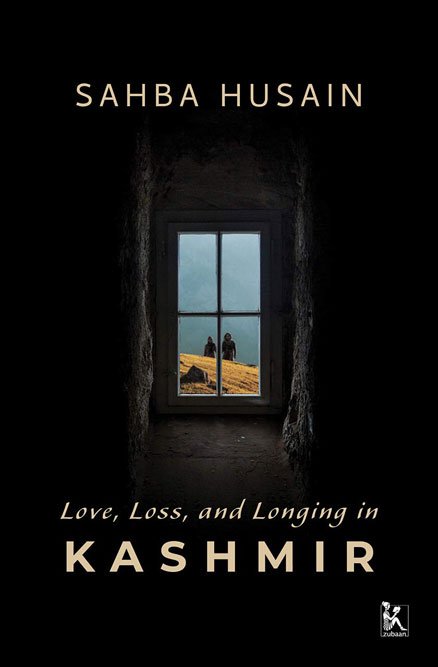 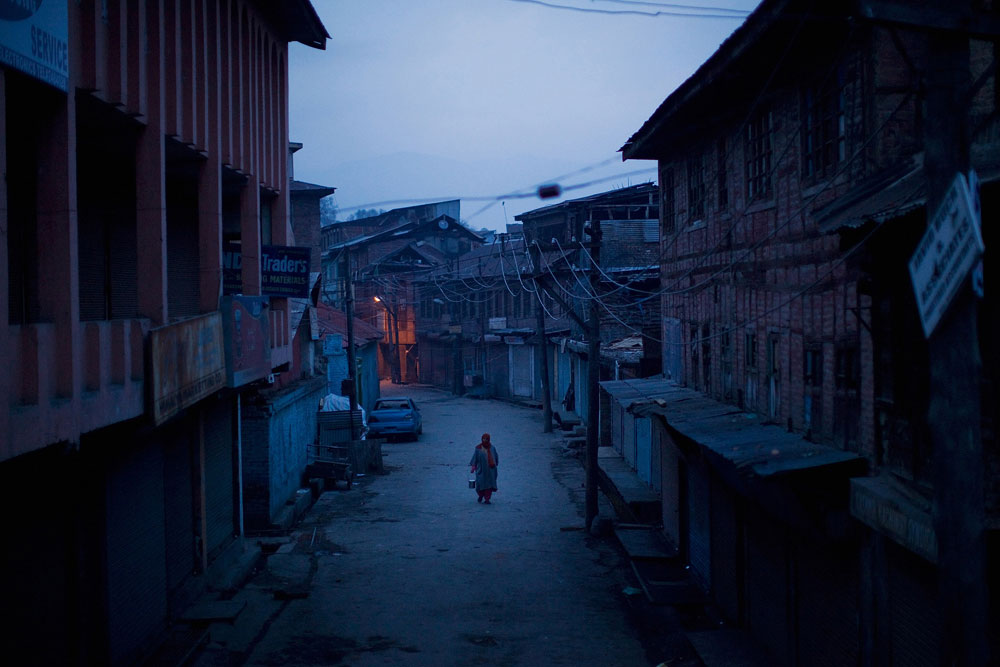 Sahba Husain’s blazingly honest and moving book renders a nuanced picture of a society rent by the unquiet horror of an ongoing war. The writing is deeply empathetic, joining the collective political sphere with intimate, domestic spaces in describing the impact of militarisation and impunity on everyday life in Kashmir. The author details how her own political certainties, as a politicised, feminist Indian-Muslim woman, are challenged and transformed by the intense violence and resistance that she faces. Training focus on stories submerged by the political mainstream in India—Kashmiri Pandits who chose not to leave the Valley, health workers ministering patients amid curfew, women activists of the resistance movement—Husain’s attentiveness to the voices of her interlocutors ensure that they do not appear merely as suffering victims but as politically perceptive actors and survivors.

The book builds on research, fieldwork and friendships forged in Kashmir over two decades. Through its chapters, we encounter the divergent experience of Kashmiri Pandits who stayed back and those who migrated, the quest for truth and accountability in the human rights movement around enforced disappearances, women participants in the armed movement, and the depredations of mental health and sexual impunity in an enduring war. The first chapter compellingly traces both the anger and misery of Kashmiri Pandits who faced a traumatic displacement, as well as thick relations with Kashmiri Muslim neighbours that enabled Pandit families to remain. Rather than a present a unified narrative, Husain’s Pandit interlocutors express complex, contradictory and ambivalent views on migration, militancy, the azaadi movement and the Indian state.

Husain leans mainly on the voices of women in portraying the consequences of a devastating war across its varying intensities. She shows how state violence infuses daily life across generations, transforming bodies and subjectivities through the abiding confrontation with brutalisation and relentless struggles for justice. Women fighting unlawful enforced disappearances mobilise memory as a tool for resistance: since the denial of abductions render victims ‘faceless’, their families strive to ‘remember those who should never be forgotten’. This is materialised in newspaper clippings and faded photographs carried to monthly protests, and contrasts poignantly with the refusal of Pandit women residing in squalid camps to display photographs of their deceased spouses so as to avoid upsetting their children. Through such well-chosen details, Husain gives flesh and form to lives behind statistics that flash through the narrative—80,000 dead, 8000 disappeared, 30,000-40,0000 orphans.

The remarkable chapter on the experience of women activists and political prisoners lets the voices of its subjects convey their own intricate negotiations of the pressures of patriarchy amplified by state violence. The chapter on sexual impunity touches on fraught questions of sexual violence within the family, but also demonstrates how gendered violence can comprise the security forces counterinsurgency arsenal, where harassment, rape and sexual abuse during torture appear as forms of collective punishment meted out to a dissident population. Descriptions of the public and mental health crisis through interviews with psychiatrists and healthcare providers connect with broader political economies of government neglect, apathy and the breakdown of services and infrastructure, suggesting yet another form of disabling but also resilience. In following political and intimate configurations of violence and resistance, Husain’s book is a reminder that the constitutional mutilation of Kashmir was not a rupture but a heightening of already-entrenched elements and afflictions of a three-decade long counterinsurgency war.

Throughout her writing, Husain signals the impossibility of remaining ‘apolitical’ or ‘objective’ in witnessing the effects of violence, and the role of the state, on the people of Kashmir. Her book impels the reader’s empathy, building on the imperative to listen to the voices that resound in its pages and engage the quest for self-determination on their own terms. As part of a growing corpus of writing on Kashmir which forefronts vantages from Kashmir, it deserves to be read widely.